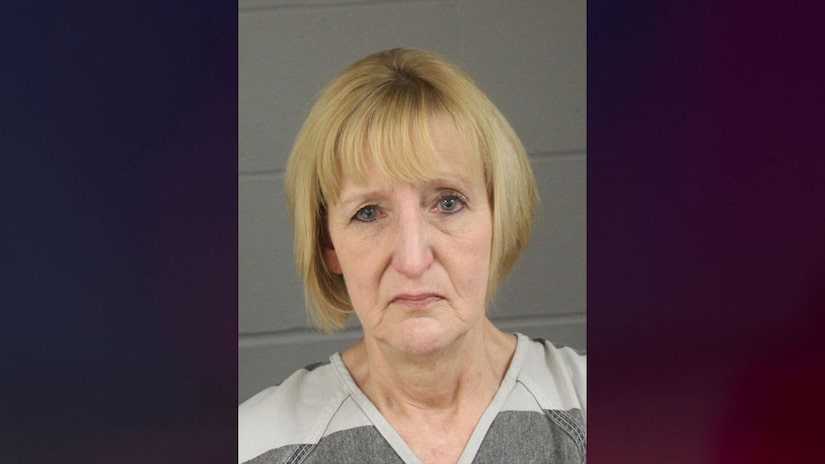 SIOUX FALLS, S.D. (TCD) -- A 60-year-old woman was found guilty of first-degree manslaughter this week for the death of her newborn son who was left in a ditch in 1981.

According to the Sioux Falls Argus Leader, Theresa Bentaas entered an Alford plea on Friday, in which prosecutors dropped two other murder charges against her in exchange for the first-degree manslaughter charge. As part of the plea, according to the Argus Leader, Bentaas agreed she might have been convicted if she went to trial.

Her child, who became widely known as Baby Andrew, was reportedly still alive when she placed him in a ditch. He was discovered Feb. 28, 1981, by a passing motorist. Baby Andrew was already dead by the time police arrived. According to the Argus Leader, investigators initially believed Baby Andrew died from hypothermia, but Dr. Leon Kelly, who reviewed the autopsy report, said he most likely died from lack of proper medical care instead.

Baby Andrew’s body was exhumed in 2009 to retrieve DNA, and police were eventually able to connect him to Bentaas, the Argus Leader reports.

According to the affidavit cited by the Argus Leader, Bentaas admitted she was pregnant in 1981, but she hid it from her family. She reportedly gave birth in her apartment and drove him to the ditch because of its "proximity."

Bentaas will be prosecuted under 1981 laws, which means she could face life in prison without the possibility of parole. Her sentencing is scheduled for Dec. 2. 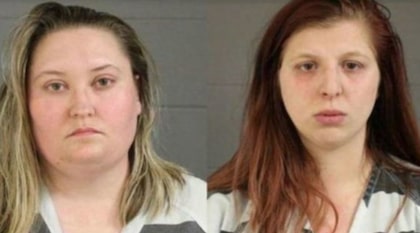