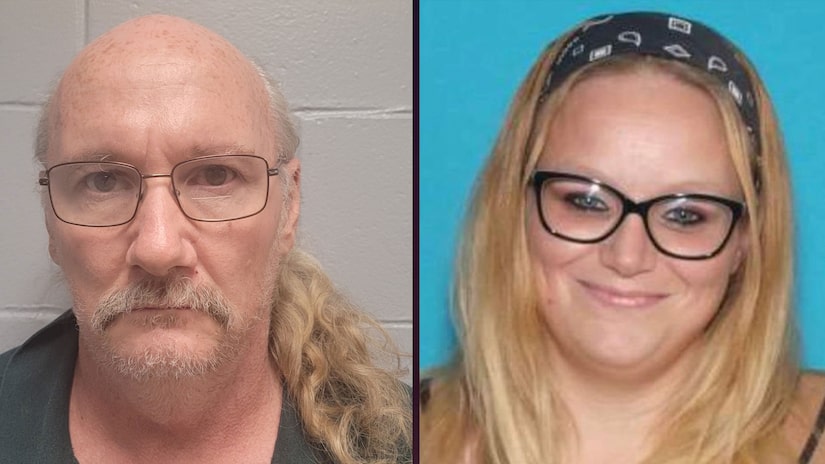 Rainwater, who was reported missing in August, was last seen in July. FBI agents were given an anonymous tip that led them to a residence in Windyville in September.

On Sept. 16, Dallas County Sheriff’s Office investigators received a search warrant for James Phelps' cell phone and reportedly discovered photos of Rainwater partially nude in a cage on his property. Timothy Norton was later questioned by authorities before admitting that he helped Phelps restrain Rainwater. Phelps and Norton were arrested and charged with one count of first-degree kidnapping, facilitating a felony, inflicting injury, and terrorizing.

KOLR-TV reports the night of Oct. 4, at around 10 p.m., a day before Phelps and Norton were scheduled to appear in court, Phelps' home burned to the ground.

PICTURES: The home of alleged kidnapper James Phelps burned to the ground late Monday night, and a bomb squad from Springfield was sent to investigate. @kolr10kozl pic.twitter.com/XPsxi9gRGw

As first responders fought the flames, a Dallas County deputy discovered a tripwire-like tool, KOLR reports. The Springfield bomb squad reportedly arrived at the scene to investigate further and detonated an explosive device near the fire. Further information has not been released at this time.

According to KOLR, Phelps and Norton appeared in court via video conference from the Dallas County Jail Tuesday. Officials have not announced whether Rainwater has been found.