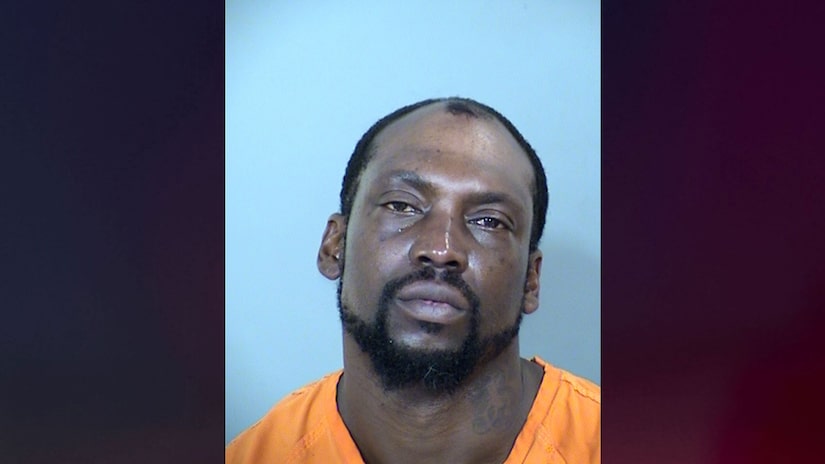 PHOENIX (TCD) -- A 34-year-old man was arrested Monday after he allegedly went to his estranged wife’s house and fatally shot her and their 11-month-old daughter.

According to Phoenix Police, Louis Mouton III went to Lanae Mouton’s residence on 83rd Avenue to reportedly talk about their relationship. They spoke outside and Lanae reportedly went back inside. Phoenix Police say Louis kicked in the door and "fired several shots."

Lanae and their infant daughter Ava were hit and subsequently transported to a nearby hospital. They were pronounced dead at the hospital, Phoenix Police said.

Louis was still at the residence when Phoenix Police arrived, and he was arrested. Maricopa County Jail records show Louis Mouton was charged with two counts of first-degree murder and one count of criminal trespass and burglary.

KNXV-TV reports Mouton told police he wanted to kill himself but didn’t have any cartridges left in his gun. He also reportedly did not remember parts of the evening.

According to KSAZ-TV, which cites court documents, Mouton told investigators he had schizophrenia and was "frequently possessed" by spirits and aliens, and they "used his body to do actions he could not control."

Mouton reportedly told police he "made a deal with a spirit" that meant he and his wife could be together forever, though they would both have to die. According to the court documents, their daughter was not supposed to die because she was not involved in the deal. 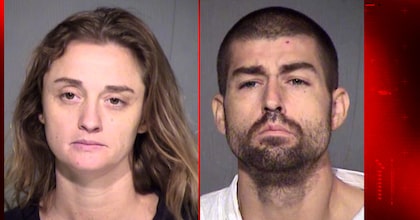