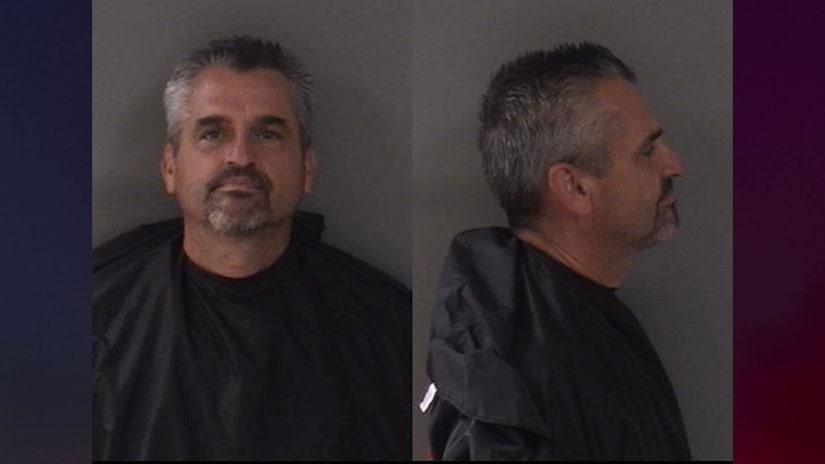 SEBASTIAN, Fla. (TCD) -- A 56-year-old handyman reportedly confessed to killing his fiancée and leaving her body inside a truck in a Walmart parking lot Tuesday.

Michael Despres was charged with premeditated first-degree murder in connection to 67-year-old Jeanine Bishop’s death, according to the Indian River County Sheriff’s Office.

Sebastian Police Chief Daniel Acosta said in a news conference that Sebastian Police responded to a call about a potential dead body in the Walmart parking lot at around 7:45 a.m. on Tuesday. Bishop’s body was reportedly discovered inside a black Chevrolet Silverado.

Authorities arrived at the location on U.S. Highway 1 and spoke with Despres, who was at the scene. According to Chief Acosta, Despres gave "cryptic accounts of Ms. Bishop’s whereabouts before she was located in the parking lot."

Chief Acosta said investigators were suspicious of Despres' statement, and upon being interviewed, he confessed to murdering his fiancée at their home on the 400 block of Briarcliff Circle before transporting her body to the Walmart parking lot where he "staged the incident."

Despres reportedly told detectives he strangled his fiancée "as hard as he could" with a rope until she "slumped to the ground." He then allegedly moved her body to the bedroom and placed her on the bed and he went to sleep. When he woke up, he drove her body to Walmart.

According to Sebastian Daily, Despres biked back to his residence and then drove his van to a Dollar Tree parking lot. He reportedly walked into Walmart and asked them to call 911 because of an “emergency situation” regarding his fiancée in the parking lot.

Chief Acosta said in his press conference that the investigation remains ongoing and that evidence is being collected from Despres' home, business, and vehicles. Despres was booked into the Indian River County Jail Tuesday, and he is scheduled to appear in court Nov. 29.