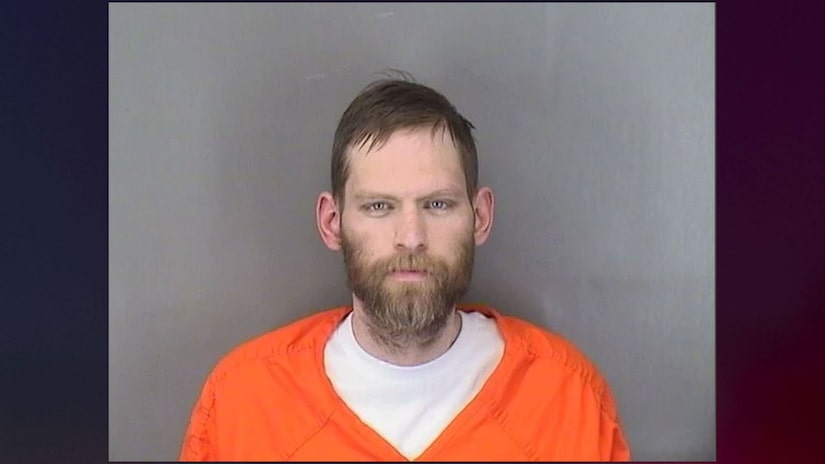 SARPY COUNTY, Neb. (TCD) -- A Bellevue man whose two children were found dead inside his home in May was charged with murder Tuesday after an autopsy report revealed a cause of death.

The Bellevue Police Department announced May 16 that officers went to Price’s home on the 2700 block of Alberta Avenue to conduct a welfare check. Officers showed up at 9:50 p.m. on May 15 and again at approximately 9 a.m. the next morning, but officers "did not observe exigent circumstances that would allow them to force entry into the home," Bellevue Police said in a statement.

WOWT reports the children’s mother was the one who requested the welfare check.

According to Bellevue Police, at 11:03 a.m. on May 16, they received a call that there were two deceased children inside the residence. They entered the premises and discovered Emily and Theodore dead inside. Price was not at home when EMS and police arrived. Later that evening, he was located in Pacifica, California, and arrested.

After his arrest in California, Price was extradited to Nebraska.

WOWT reports Price is scheduled to appear in court October 12 and could face life in prison if convicted. 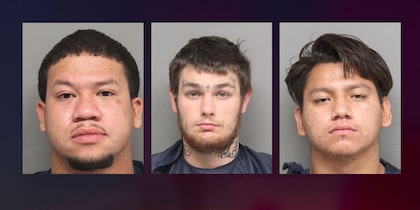 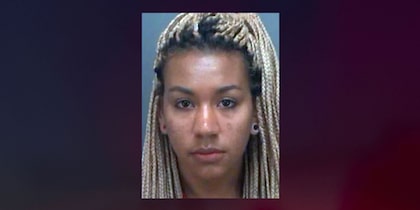 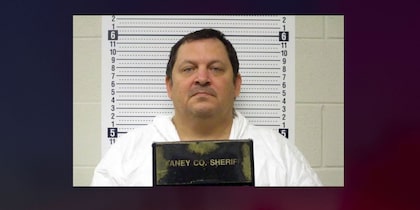