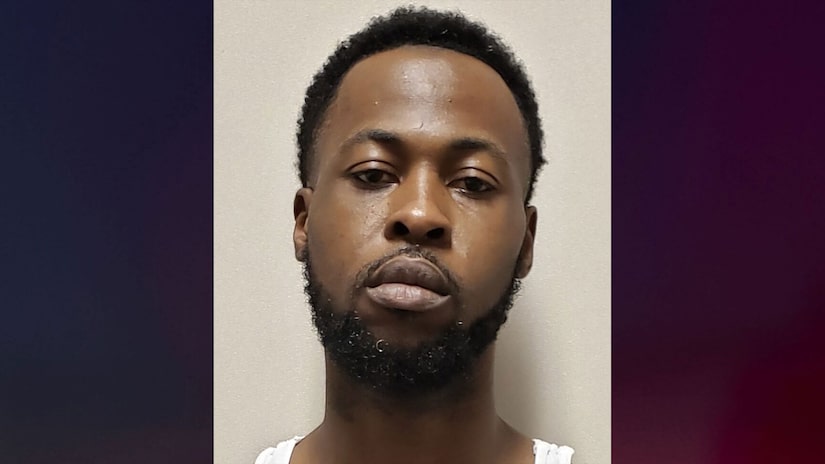 According to an Auburn Police Department statement, officers responded to a shooting call at Shepherd’s Cove Apartments on the 1300 block of Shug Jordan Parkway at 3:42 p.m. Saturday. Michael A. Thomas was charged with manslaughter, possession of marijuana first degree, three counts of possession of a controlled substance, and possession of drug paraphernalia.

Upon arrival, officers reportedly discovered a 13-month-old who had been shot in the upper torso. First responders attempted to save the infant before transporting her to the East Alabama Medical Center where she passed away from related injuries, Auburn Police say.

Auburn Police said the child’s body was brought to the Alabama Department of Forensic Sciences for a postmortem examination.

According to WTVM-TV, authorities have identified people who were at the scene but have not released their names. The relationship between the man and the child is unknown, The Associated Press reports.