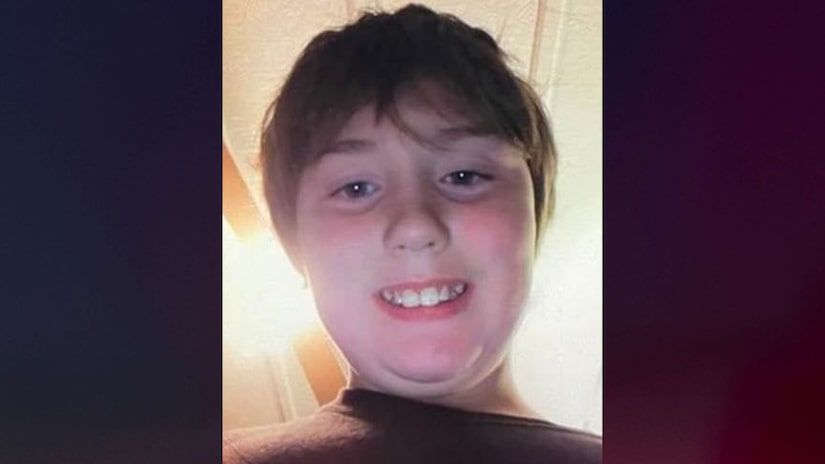 MONTEZUMA, Iowa (TCD) -- Human remains were discovered in a grassy field Thursday and investigators are determining whether they are those of a missing 11-year-old boy.

The Iowa Division of Criminal Investigation said in a statement Thursday the remains were found in Poweshiek County north of Montezuma after a farmer called the discovery in to the Sheriff’s Office. Iowa Division of Criminal Investigation Assistant Director Mitch Mortvedt said the remains likely belonged to an adolescent and the clothing in the area was "consistent" with the description of Xavior Harrelson, the missing boy.

Mortvedt told KCCI-TV, "It appears to be that of an adolescent and at this time, the clothing that we see on scene, even though it’s obviously soiled and stuff, is consistent with what we knew Xavior to last be wearing."

Harrelson was reported missing May 27 and was last seen wearing blue pajama pants, a red T-shirt, and black high-top shoes.

According to the Iowa Division of Criminal Investigation, the field where the remains were found had not previously been searched.

The Associated Press reports Harrelson lived in a trailer park in Montezuma with his mother. He disappeared days before his 11th birthday. He was last seen at approximately 11 a.m. on May 27, and a neighbor reported him missing after speaking with Harrelson’s mother.

The Division of Criminal Investigation said in their statement the Iowa Office of the State Medical Examiner and the DCI Crime Scene Investigation teams are documenting the scene. Mortvedt said identifying the remains could take "weeks" and it appears the remains had been in the field for a "significant amount of time." 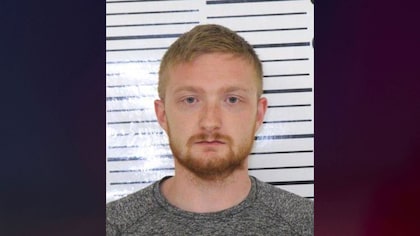 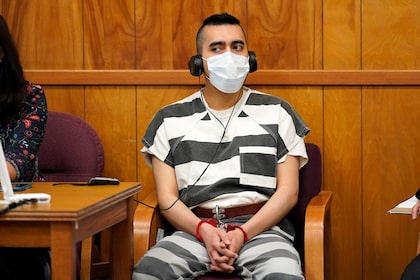