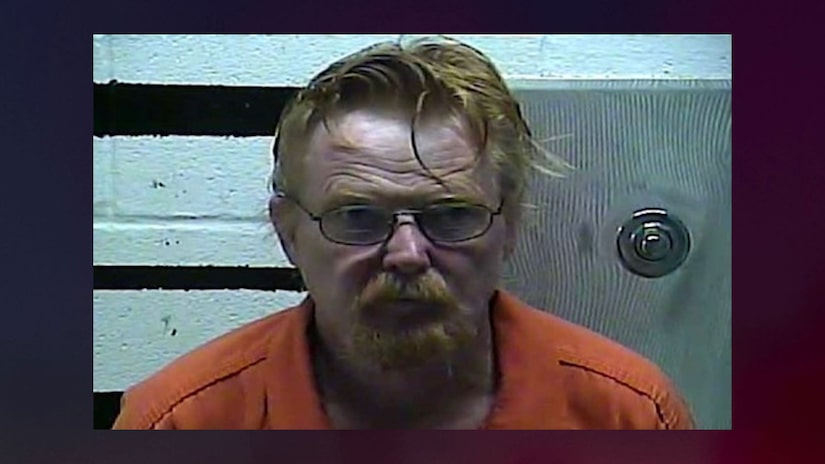 According to a Kentucky State Police statement, officers received information about a body possibly being buried near the Buffalo community of Larue County. Officers conducted an "extensive investigation" and obtained a search warrant for a home near the 500 block of Corinth Road. While searching the backyard, detectives reportedly unearthed the remains of an unidentified body buried under a pile of debris.

The remains were taken to the Kentucky Medical Examiner’s Office in Louisville for identification and further investigation, the statement says.

WBKO-TV reports the property belongs to David Puyear. He was charged with murder and booked into the Larue County Jail without bond.

According to Larue County Detention records, Puyear is scheduled to appear in District Court on Wednesday. 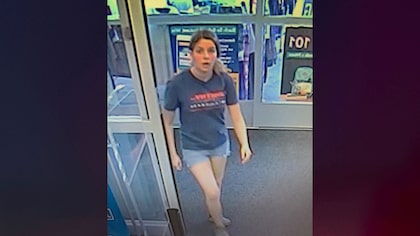 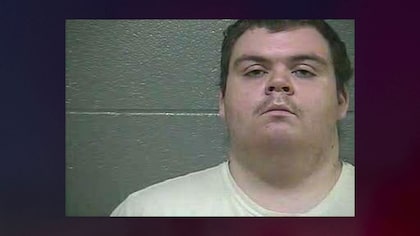