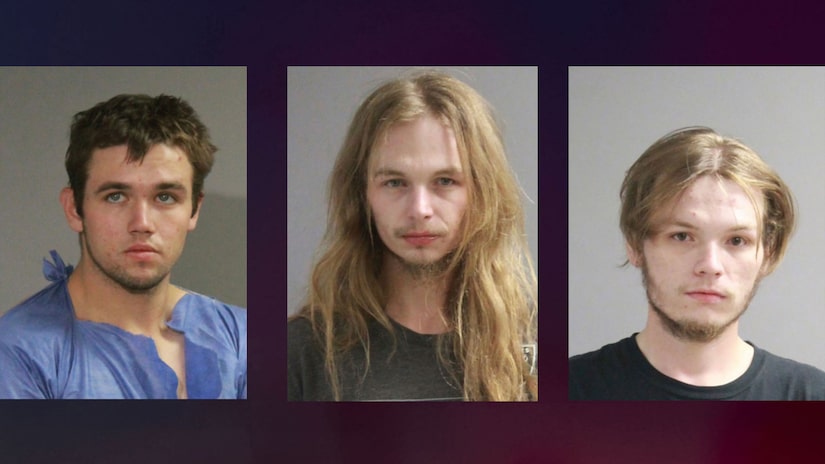 MEDFORD, Ore. (TCD) -- Three people were arrested over the weekend after the body of a 24-year-old man was reportedly discovered in a closed refrigerator.

The Medford Police Department wrote in a statement Saturday that officers responded to a call about an assault at 11:30 a.m. on the 800 block of Royal Avenue. They discovered a male suspect outside the apartment, who then ran back inside. The suspect was then detained. Officers soon found a deceased male inside the apartment, who they say "appears to have suffered homicidal violence."

The Mail Tribune reports that the victim, Aaron Richard Stitt, was found with severe skull fractures. The Jackson County Medical Examiner’s Office reportedly said in a report that Stitt’s injuries were "consistent with being struck by a hammer."

Jackson County Jail inmate records show that three men have been arrested in connection with the death, including 20-year-old Brycen Dennis Scofield, 25-year-old Austin Michael McLeod, and 22-year-old Dylan Suede McLeod. They all face charges without bail for tampering with evidence, second-degree murder, first-degree robbery, second-degree abuse of a corpse, and unlawful use of weapon.

The apartment address where Stitt’s body was located matches Scofield’s address listed in court records, the Mail Tribune reports. The two other suspects reportedly share an address on North Riverside Avenue in Medford.

The three suspects are being charged for allegedly using a hammer and/or a wrench to murder Stitt and concealing, removing or destroying evidence that the DA’s office described as "blood, bloody clothing and weapons," according to the Mail Tribune.

The Mail Tribune reports firearms were discovered on the property and it reportedly looked as if someone had tried to clean the scene.

Stitt allegedly stole from one of the suspects prior to the incident. Though the suspects reportedly shared conflicting statements, police noted that they were planning to rob Stitt after he was invited to Scofield’s apartment.

The three suspects are being held in the Jackson County Jail without bail.

2 girls charged after video shows them putting baby in refrigerator 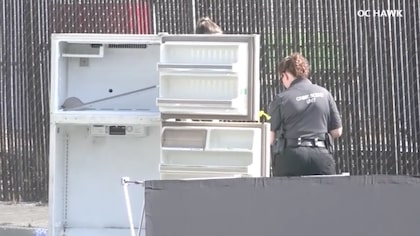