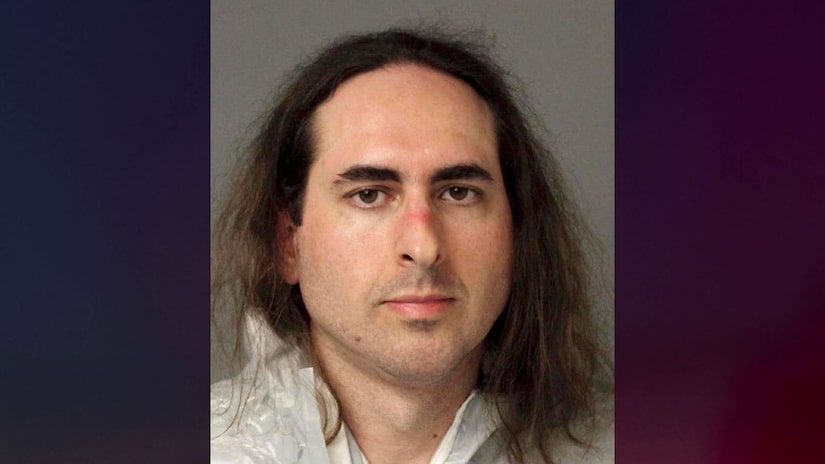 ANNAPOLIS, Md. (TCD) -- The man who opened fire in the Capital Gazette newsroom in 2018 was sentenced Tuesday to life in prison without the possibility of parole.

The Anne Arundel County State’s Attorney’s Office tweeted the news Tuesday morning, announcing, "Moments ago, Jarrod Ramos was sentenced to five life sentences without parole plus one life sentence plus 345 years. They all will run consecutively."

WBAL-TV reported in 2019 Ramos entered an insanity plea. His attorneys said he "lacked substantial capacity to appreciate the criminality of his conduct."

According to NPR, Ramos became upset with the newspaper after they ran a column about him getting convicted for misdemeanor harassment in 2011.

WYPR reports Ramos pleaded guilty to harassing a former high school classmate and reportedly messaged the girl telling her to kill herself. Ramos reportedly attempted to get his conviction overturned and sued the Capital Gazette for defamation. Many of his legal battles against the paper and others were rejected.

The Capital Gazette reports Ramos allegedly studied the blueprint of the newspaper’s building, gathered weapons, and wore disguises while looking over the layout of the office. 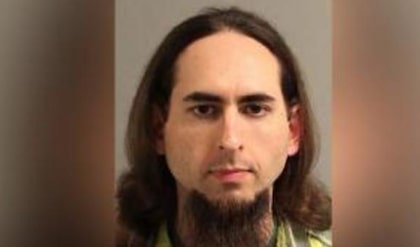 Suspect in newspaper shooting charged with 5 counts of murder 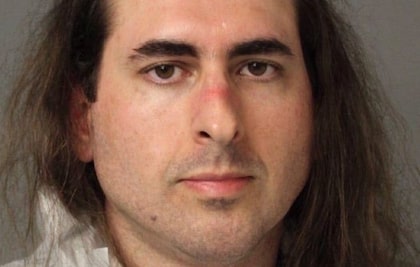 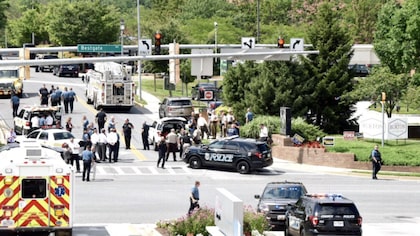 5 dead, 2 injured in shooting at newspaper near D.C.