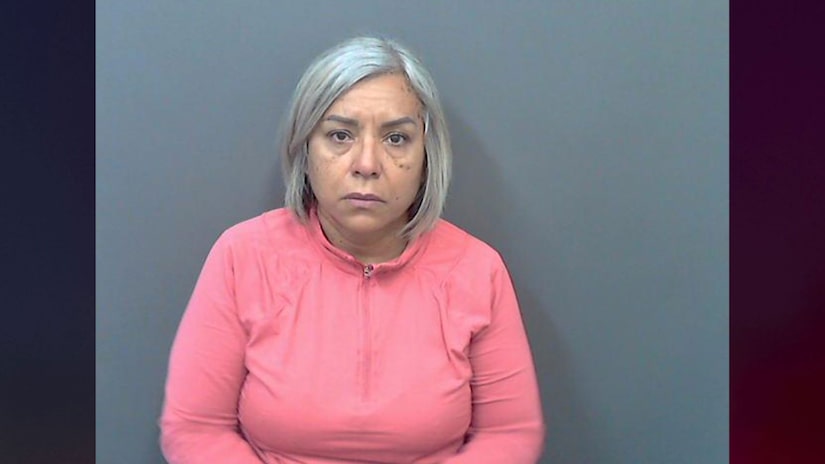 BURLEY, Idaho (TCD) -- A 57-year-old woman was taken into custody this week when she allegedly tried to kill her husband by putting a trash bag over his head while he was asleep.

Cassia County Jail records show Mildred Hope was booked September 19. According to Cassia County Court records, she was charged with attempted first-degree murder, attempted strangulation, and alteration or concealment of evidence. Her bond was set at $1 million.

MagicValley.com reports police responded to her residence Sunday regarding a domestic disturbance. Hope’s husband reportedly told responding officers that he suffered a stroke eight years ago and lost 80 percent of the function on his right side. He and his wife met in September 2019 and wed in February 2020, according to MagicValley.com.

Hope’s husband, who was not named, reportedly told police he sat down in a chair for a nap around 6 p.m. MagicValley.com reports he said his wife took another blanket and wrapped it "into the chair very tightly." He reportedly woke up with a plastic garbage bag over his head.

According to MagicValley.com, the husband was able to tear a hole in the bag so he could breathe. Hope allegedly tried fighting him and tightened the bag around him.

The husband was reportedly eventually able to escape by breaking the recliner chair he was sitting in and rolling onto the floor. Hope reportedly left the room, and the victim called his sister, who then called police.

Police reportedly found the trash bag in the garbage can. The bag reportedly had marks on it that were the size of hands and fingers.

According to MagicValley.com, Hope’s preliminary hearing is set for October 1.