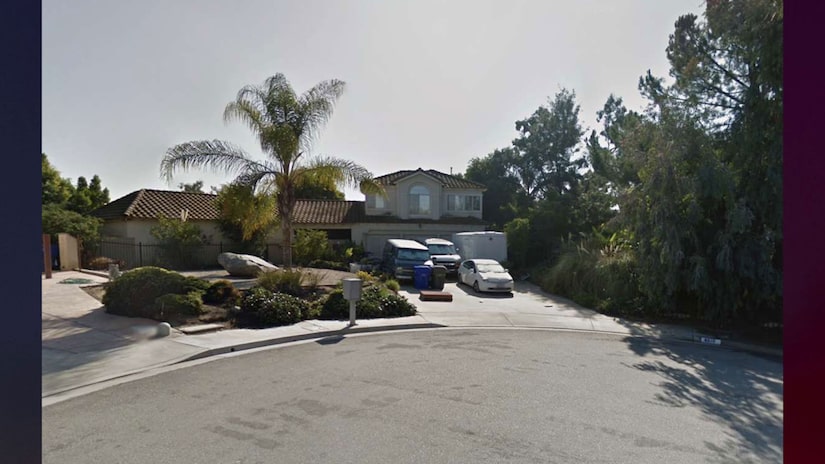 RIVERSIDE, Calif. (TCD) -- The body of an 87-year-old woman found in a freezer earlier this week was identified as a former Los Angeles County Sheriff’s Department detective.

KTTV-TV reports she was identified as Detective Sergeant Miriam E. Travis. Her family called police over the weekend because they were concerned after they had not heard from her in several days. Travis was reportedly a sergeant with the Los Angeles County Sheriff’s Department homicide bureau from 1979 to 1990, according to the Riverside Press-Enterprise.

Riverside Police went to Travis' home on the 6000 block of New Ridge Drive in Sycamore Canyon where she lived with her 64-year-old daughter. According to KABC-TV, Travis' daughter was questioned by authorities but later released.

Riverside Police Department Officer Javier Cabrera told KABC, "There were some contradictions in her story about her mother’s whereabouts after they started talking to her daughter."

The Riverside Press-Enterprise reports police called the residence "disheveled" and said it had hoarder-like conditions. Travis’ body was eventually discovered in the garage’s freezer and had not decomposed.

KABC reports Los Angeles County Sheriff Alex Villanueva said in a statement, "Our hearts are broken by this news and the entire LASD family mourns her loss."

Travis' step-granddaughter Kerri Nickell told the Press-Enterprise that Travis and her daughter were "kind of hermits." Nickell said Travis cut off the family after Travis' husband died in 1992.

Nickell said, "It was like, this is my grandmother one day, and then we never heard from her again."

According to the Riverside Press-Enterprise, Randy Hayes lived next door to Travis for 27 years. He told the paper, "I cannot overstate enough how reclusive they were." The last time he saw Travis was in November.

The investigation by Riverside Police Department remains ongoing and an autopsy will be completed to determine cause of death.