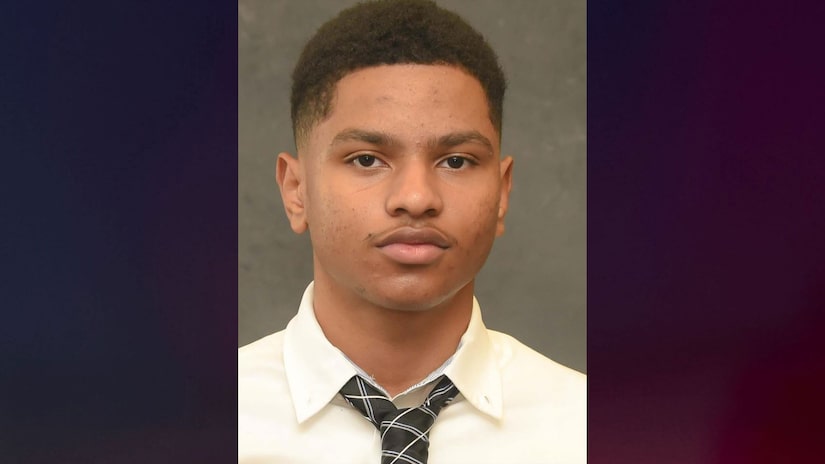 ALLEGHENY COUNTY, Pa. (TCD) -- Two 15-year-olds were shot — one fatally — during a confrontation at Haunted Hills Hayride on Saturday in North Versailles.

Allegheny County Police released a statement asking for assistance in locating and identifying the suspect in the fatal shooting. According to Allegheny County Police, North Versailles Police Department officers responded to a shooting at the Haunted Hills Hayride at 8:15 p.m. Saturday. The two victims were transported to the hospital. Steven Eason was shot in the chest and stomach and reportedly died from his injuries. The other victim, who remained unnamed, was shot in the shoulder and is reportedly in stable condition.

According to their statement, the Allegheny County Police Homicide Unit arrived on scene to investigate. Eason and some friends attended the Haunted Hills Hayride when the second victim reportedly got into a confrontation with the suspect. Police said Eason and his friends "know the second victim casually and went to assist him in the confrontation."

After shooting Eason and the second victim, the suspect reportedly fled towards the parking lot. Allegheny Police said there were approximately 50 to 100 people in the immediate vicinity.

The suspect is reportedly a slender Black male, 5-foot-9 to 6 feet tall, and between the ages of 15 and 17.

Haunted Hills Hayride released a statement Monday about the shooting. They wrote on Facebook, "On behalf of the entire Haunted Hills Hayride staff, our heartfelt thoughts and prayers go out to the families of the victims associated with the senseless act of violence that occurred at our facility on September 11, 2021. It is certainly difficult to hear, let alone experience, the reality of the loss of a loved one."

The event said they "cannot let an isolated bad act stop the good of what the Haunted Hills Hayride provides," therefore it will be back in operation starting this weekend.

Eason was a student at Central Catholic High School in their Class of 2024, according to a post by the school. The second victim was reportedly a student at Penn Hills High School. 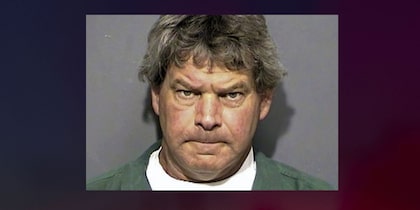 His wife's body was found tied to an anchor; he claimed suicide 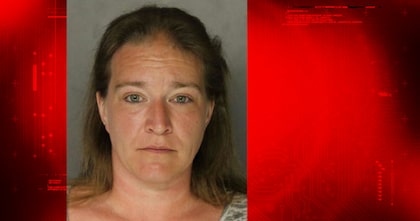