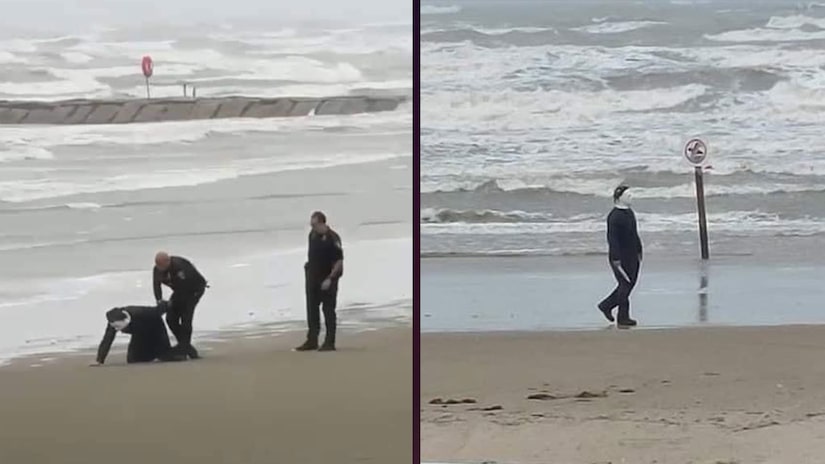 GALVESTON, Texas (TCD) -- Monday wasn’t exactly the beach day Mark Metzger III hoped for after he was arrested for dressing up as Michael Myers from the horror movie "Halloween" and carrying the iconic bloody knife.

According to the Galveston County Daily News, local police responded to a call about a man walking with a knife on the beach. Galveston Police Department officers handcuffed the man but then saw the knife and blood were fake.

Pictures on social media showed Metzger dressed up as the movie character strolling along the beach and getting handcuffed.

On Monday, Metzger posted a photo of himself on Facebook with his hands behind his back as he looks out at the Galveston Island Historic Pleasure Pier, which is surrounded by dark storm clouds. He captioned it, "Calm before the storm."

According to KTRK-TV, beach patrol even played the "Halloween" theme song after the arrest.

Galveston and some parts of the southeast are preparing for Tropical Storm Nicholas.

In a follow-up Facebook post, Metzger wrote, "Bringing positive vibes to the gloom and doom out there, generating some laughter, helping people crack a smile, and restoring our faith in humanity through humor is 100% what I’m about. It’s all I’ve been about my entire life. My methods might not work for everyone, but I guarantee I'll please more than I’ll piss off." 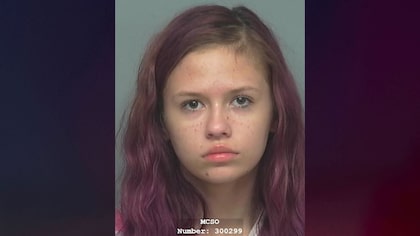 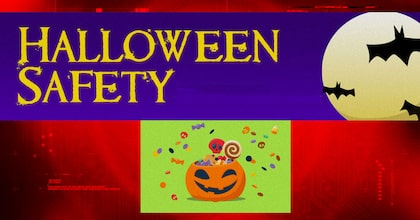 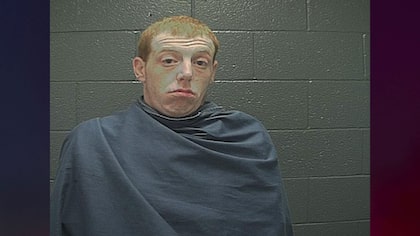