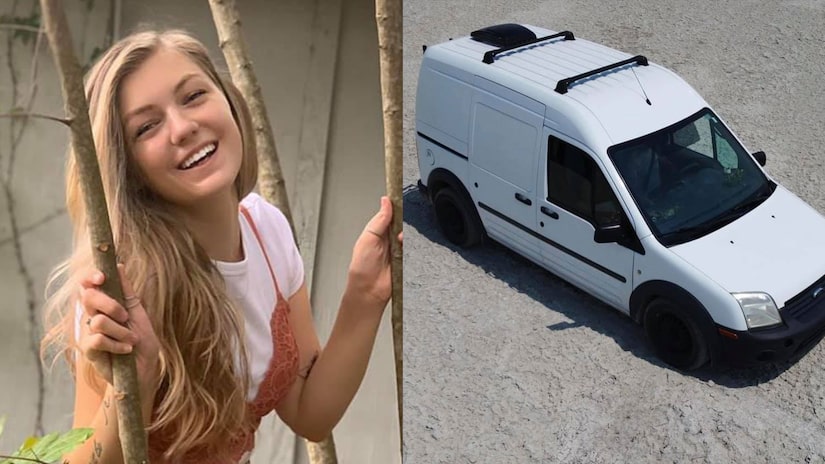 SUFFOLK COUNTY, N.Y. (TCD) -- A 22-year-old woman who was on a cross-country road trip with her boyfriend was reported missing after no one heard from her for weeks.

On Monday, the Suffolk County Police Department announced they were investigating Gabrielle Petito’s disappearance. Petito’s family told the police they had not heard from her since the last week of August, and police believe her last known location was Grand Teton National Park in Wyoming.

The 22-year-old is 5-foot-5 and weighs 110 pounds, according to Suffolk County Police. She has blonde hair, blue eyes, and several tattoos.

Petito and her boyfriend Brian Laundrie were driving across the country from New York to Oregon in a 2012 Ford Transit van, according to a post on the Find Gabby Facebook page.

WTVT-TV reports the van has been recovered at Laundrie’s parents' North Port, Florida, home. According to WTVT, Laundrie was reportedly not cooperating with investigators. North Port Police said that they were “actively assisting in this case.”

North Port Police told WTVT in a statement, "We currently have no definitive information that a crime took place here in North Port. With that said, the circumstances are odd. The vehicle she was traveling in was located here in North Port. So, we are actively gathering local details and any evidence to assist in finding needed answers."

Petito and Laundrie started a YouTube channel called Nomadic Statik to document their trek across the country.

Petito’s mother Nichole Schmidt told KSL-TV that the last text she received from her daughter was August 30.

Schmidt said, "She wanted to cross the country in the camper van and live the van life and live free. This was her dream." 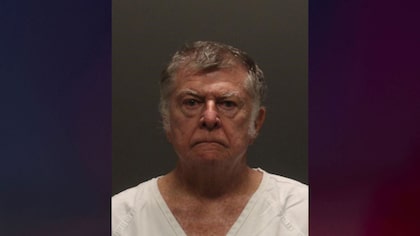