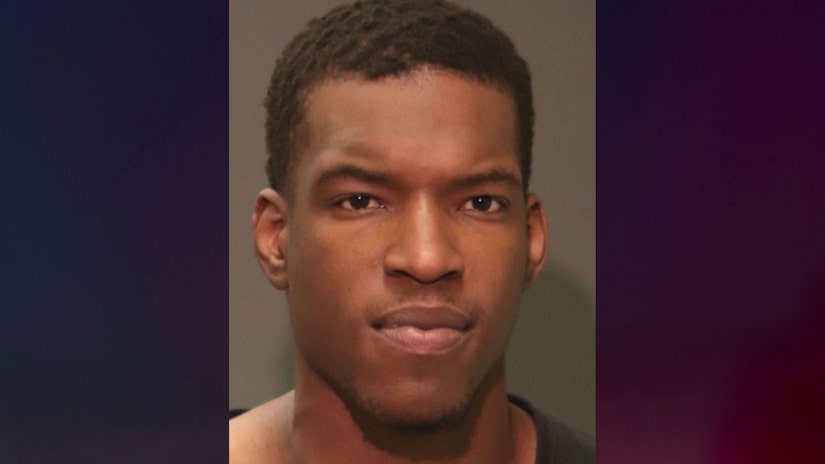 THE BRONX, N.Y. (TCD) -- A 23-year-old man was arrested Friday after police allege he killed his girlfriend’s baby because the child was "irking" him.

Keishawn Gordon was taken into custody on charges of murder, manslaughter, aggravated sex abuse, and sex abuse for the death of 1-year-old Legacy Beauford, according to WPIX-TV. At his arraignment, however, court documents show he was charged with murder and manslaughter.

Gordon reportedly said, "He kept throwing up. I mushed him. He was irking me."

According to the New York Times, the Administration for Children’s Services was investigating Legacy’s death.

The Medical Examiner’s Office reportedly determined Legacy died from blunt-force trauma to the torso. According to WPIX, he also had a lacerated liver, which caused internal bleeding.

The New York Times reports police said they had been to Legacy’s home at least three times since May, two of which were possible child abuse calls. Police reportedly did not find anything suspicious during their first response to the residence on May 27. They returned July 3 and August 17, and police reportedly said children inside appeared to be in good health.

According to the New York Times, Gordon has been arrested five times on charges that included robbery and assault.

He was booked into the Otis Bantum Correctional Center and he was remanded on bail, according to the New York City Department of Correction. 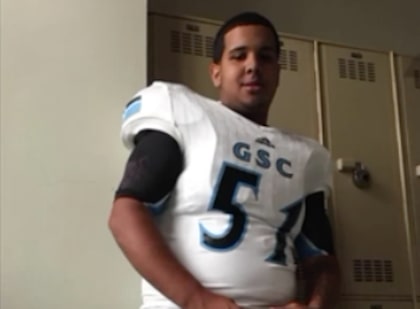 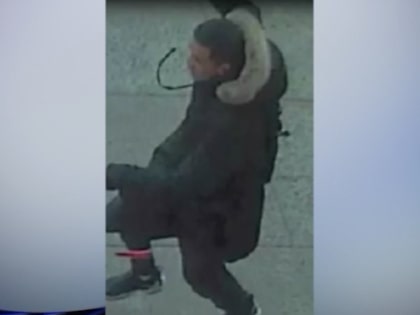 Father slashed in front of his son in the Bronx 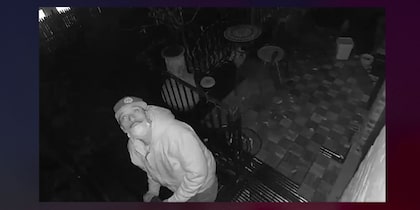 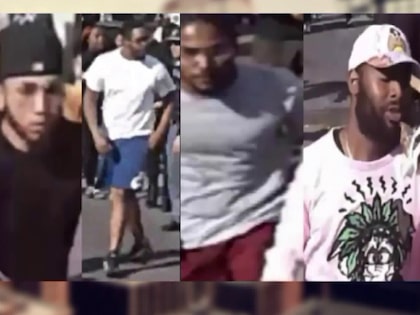 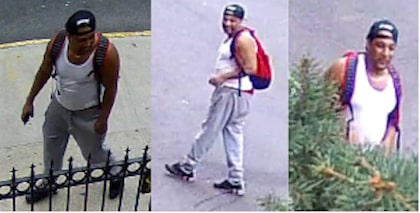 Man throws 82-year-old woman to the ground in the Bronx, attempts rape