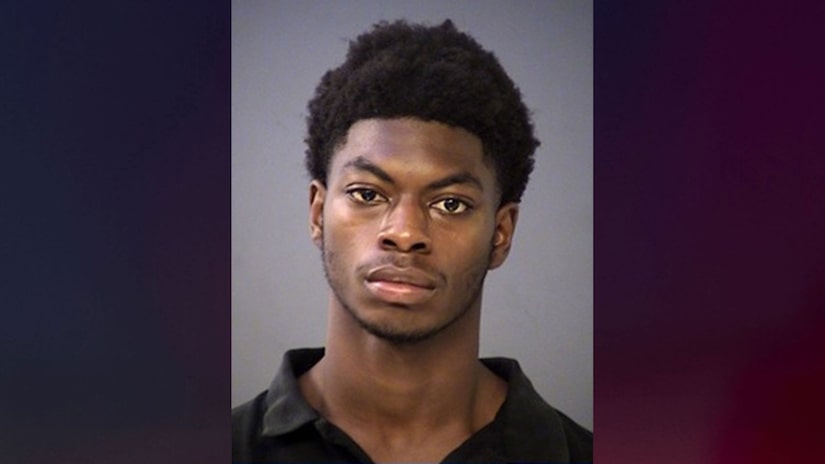 INDIANAPOLIS (TCD) -- An 18-year-old high school student from Washington Township was arrested after getting into an altercation with another student and allegedly stabbing him several times.

On Wednesday, officers responded to North Central High School at approximately 7:30 a.m. regarding a fight between two students. When police arrived, they found a 17-year-old student had "injuries consistent with stab wounds to the body." The student, who has not been publicly identified, was transported to the hospital in critical condition.

Woodson explained, "Two senior students met outside at arrival and engaged in a verbal altercation. The altercation continued inside, and one student began to stab the other student with a knife. Staff quickly intervened, and the student with the weapon was quickly apprehended."

The injured student received “immediate attention" from the nurse, according to Woodson.

Maxey reportedly told police the victim punched him and kicked him, and Maxey then took out his knife because he was "angry and not thinking," according to WXIN.

Police confirmed to WXIN that the victim was stabbed in the heart. He reportedly went into cardiac arrest twice in the hospital operating room.

In her video, Woodson said there has been an "increase in physical aggression by our students" since the school year started on July 30.