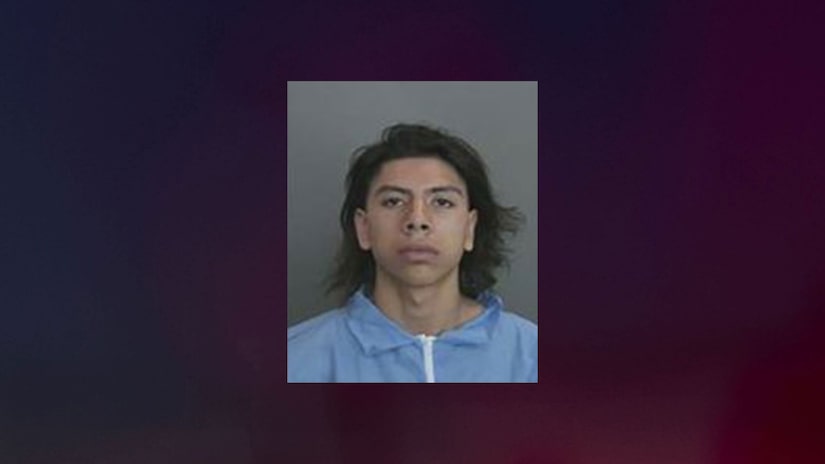 ANAHEIM, Calif. (TCD) -- An 18-year-old was arrested this week after police say he shot his friend and then claimed they were victims of a drive-by shooting.

The Anaheim Police Department said in a statement they responded to a call on September 5 at 9:22 p.m. on the 1700 block of North Holbrook Street about a person shot. A 17-year-old was found inside the residence and transported to a nearby trauma center and put on life support.

At the scene, Anaheim Police reportedly spoke with Zachary Pickrell, who was friends with the victim. According to the police, Pickrell said he and the friend "had been victims of a drive-by shooting." Upon further investigation, detectives reportedly determined there was no drive-by shooting and alleged that Pickrell shot his friend.

The victim, identified by the Orange County Register as Danilo Ashton Arauz, died from his wounds September 9 when he was taken off life support.

Pickrell was initially booked into the Anaheim Detention Facility on charges of attempted murder. Since Arauz died, Anaheim Police said he was transferred to Orange County Jail and his charges will be amended to murder.

According to Orange County Jail inmate records, Pickrell’s bail was set at $1 million. 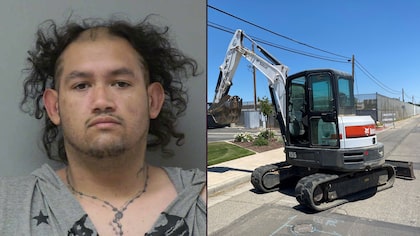 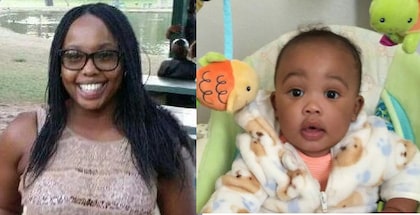