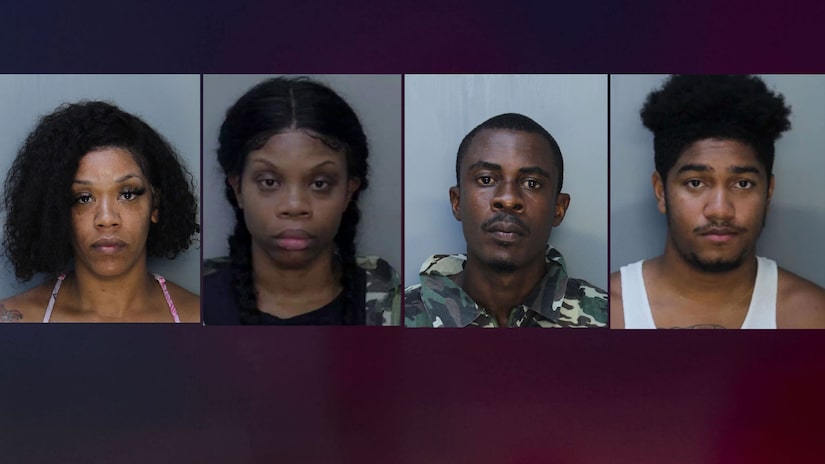 Betsy Alejandra Cacho-Medina, Kimberly Michelle Johnson, Rodney Choute, and Nelson Ronaldo Garcia-Medina were taken into custody on charges of fraudulent use or possession of personal identification and more.

Fernandez Rundle shared a picture outlining the charges against Cacho-Medina, Johnson, and Choute during her press conference Wednesday. According to the image, Cacho-Medina faces the most charges, which include organized scheme to defraud $20-50,000, identity fraud more than $50,000, identity fraud more than $5,000, three counts of identity fraud, two counts of use of counterfeit/fictitious ID, trafficking in credit cards, unlawful use of two-way communication device, and possession of counterfeit/fictitious driver’s license.

NBC Miami reports Garcia-Medina, who was arrested Thursday, is Cacho-Medina’s brother. The four suspects are believed to have created credit cards using names of people who died in the Surfside condo collapse earlier this summer and using them to buy luxury goods in the greater Miami area.

WSVN reports the woman responded, "Yes, because I was the victim of the Surfside collapse."

Ana Ortiz reportedly died during the collapse. Fernandez Rundle reported the identity theft began just over two weeks after the tragic event. Five of the identity theft victims did not survive the condo collapse, but two did, according to WSVN.

Garcia-Medina allegedly used one of the fraudulent credit cards to buy $130 Air Jordan sneakers and another suspect allegedly bought a Versace handbag, according to WPLG.

According to NBC Miami, the suspects allegedly stole about $45,000 in cash transfers.

The suspects could reportedly face sentences between 15 and 30 years if convicted. 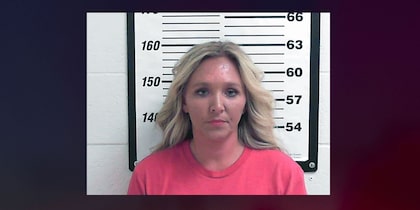 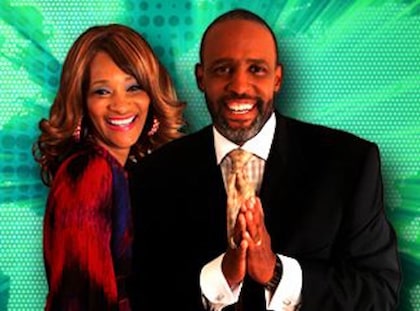 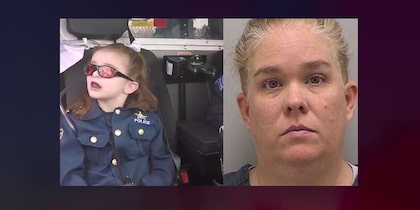 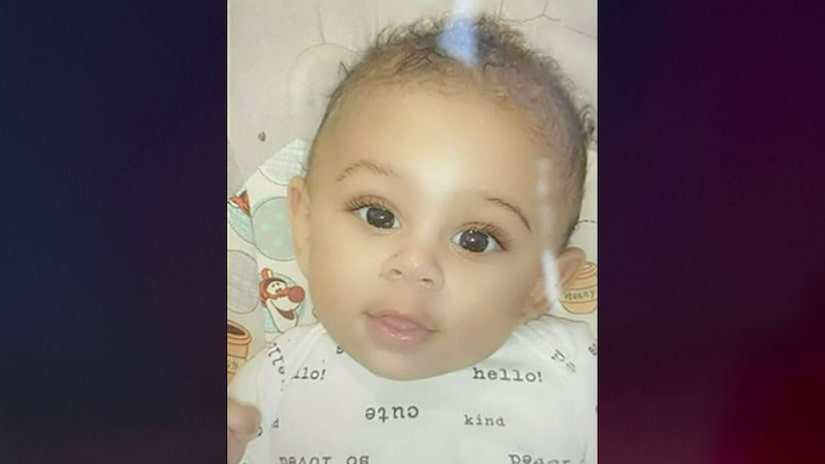