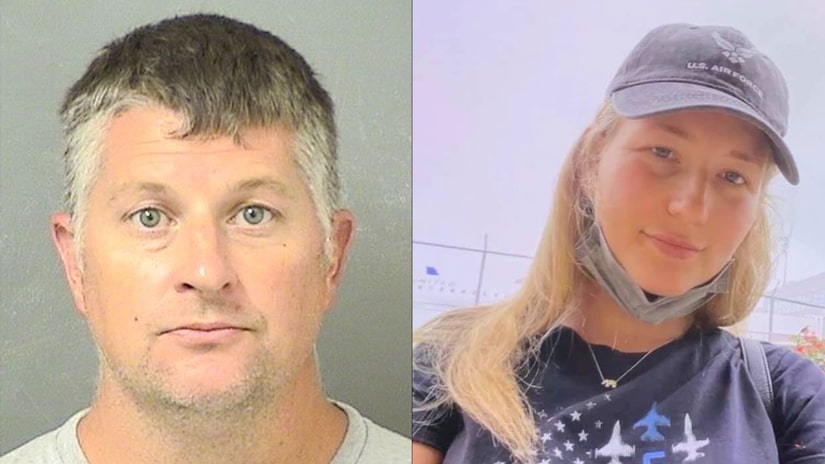 MARTIN COUNTY, Fla. (TCD) -- A 45-year-old man was charged with murder after a young woman’s body was recovered in a nearby canal wrapped in trash bags and tied to a cinderblock.

According to Treasure Coast Newspapers, Damron had not been seen since her son’s father picked him up on Friday night. Martin County Sheriff William Snyder said in press conference, "Ms. Damron was extremely careful and a loving mother — and had not been in touch with the child since Friday."

An arrest affidavit says no one had heard from Damron in over a day, which was "uncharacteristic of her." The affidavit says Damron’s last known contact was with Westergard, who allegedly dropped her off at her home at approximately 11:30 on September 3. Westergard was identified in the affidavit as "the boyfriend of Damron’s mother, Tammie Damron."

Investigators traced Damron’s phone records using cell towers and reported it was last located at Westergard’s residence. Police later spoke with Westergard and found in his car "a plastic 'Publix' style bag containing numerous white in color paper towels and baby wipes." The wipes were reportedly "covered in a dark red substance, consistent with the color of blood."

According to the affidavit, Westergard did not try to get Damron any medical attention. Detectives wrote, "The only effort that Westergard performed was to attempt to conceal the discovery of Damron and hide the evidence of the crime from authorities."

Westergard is being held in the Palm Beach County Jail without bond.