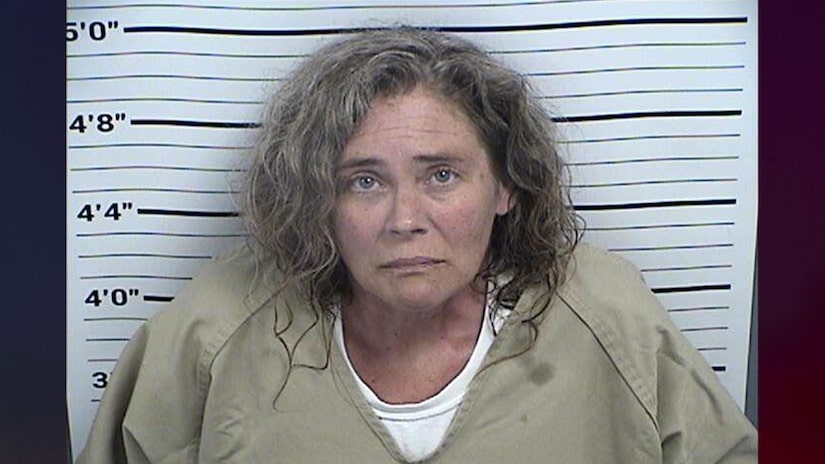 ST. CHARLES COUNTY, Mo. (TCD) -- A 46-year-old woman was arrested in August after she allegedly slit a 6-year-old’s throat.

According to the St. Louis Post-Dispatch, Natalia Jacquemin called St. Charles County Police on August 27 at 11:20 p.m. to report a boy’s death. According to court documents cited by the Post-Dispatch, Jacquemin reportedly told police, "I slit his throat. I tried getting him away from his dad. I slit his neck."

The Post-Dispatch reports Jacquemin also told officers she "just wanted him to rest in peace." The boy, whose name was not released, survived the attack. Jacquemin’s relationship to the boy was not made clear by police.

KSDK-TV reports Jacquemin and the child are related.

The boy had an eight-inch laceration across his neck. His muscles were damaged and required surgery, the Post-Dispatch reports.

Police reportedly found knives and a razor inside the home, but none with blood on them, although Investigators did find a drop of blood in the hallway.

Court records show she was being held on $2 million cash bond. 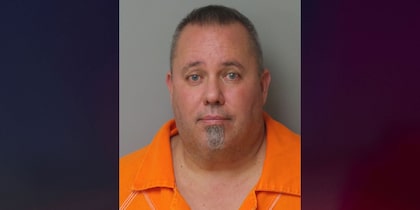