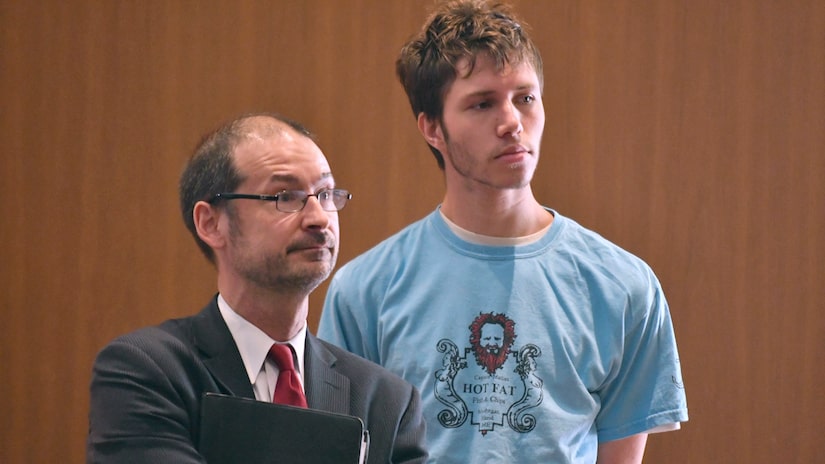 LOWELL, Mass. (TCD) -- A 26-year-old man pleaded guilty this week to killing his mother, grandparents, and a caretaker who was looking after his grandparents.

The Middlesex County District Attorney’s Office released a statement Wednesday announcing Orion Krause’s guilty plea to four counts of second-degree murder. He was sentenced to life in prison with eligibility for parole in 25 years. According to The Associated Press, he was originally charged with four counts of first-degree murder, but the plea deal brought lesser charges.

Elizabeth Lackey, 85, Frank Lackey, 89, Elizabeth Krause, 60, and Mae Parker, 68, were found dead inside the Lackeys' Common Street residence on September 8, 2017, according to the District Attorney’s office. The office said at the time that three bodies were found inside and one outside.

According to the District Attorney’s office, Orion Krause traveled to Boston from Rockport, Maine, on September 7. The next day, he and his mother met in Boston and went to his grandparents' home in Groton, Massachusetts. Orion reportedly killed them using a baseball bat, then fled to a neighbor’s home where he was arrested.

According to Mass Live, Orion was found naked in a backyard and had "thin cuts" on his body. Orion reportedly told officers he "murdered four people" and said, "I killed my family with a baseball bat."

The Portland Press Herald reports Orion started singing and told an officer, "I freed them."

When officers went the Lackeys' residence, they reportedly noted the victims "appeared to have severe trauma to the face and forehead," Mass Live reports. The television was reportedly still on in the kitchen.

According to the Portland Press Herald, Orion reportedly called one of his former college professors and said, "I think I have to kill my mom."