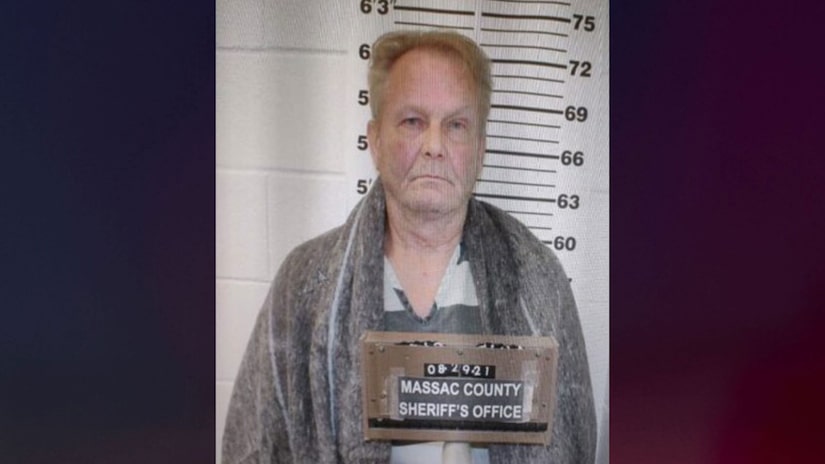 JOHNSON COUNTY, Ill. (TCD) -- A 68-year-old man was arrested and charged with murder this week after authorities say he shot his half-brother when they got into an argument about the COVID-19 vaccine.

According to charging documents obtained by WSIL-TV, Larry Cavitt was charged with first-degree murder and aggravated battery with a firearm. The documents allege Cavitt "without lawful justification and with the intent to do great bodily harm to Joseph E. Geyman, knowingly shot Joseph E. Geyman with a gun."

The documents identify the firearm as a black CZ 85 9 mm semi-automatic handgun.

Johnson County Sheriff Pete Sopczak told The Southern Illinoisan Geyman and Cavitt lived next door to each other. Sopczak said the shooting occurred Saturday evening when the half-brothers got into a disagreement over the vaccine. Sopczak said there was no physical altercation between the two men, but Cavitt allegedly pulled out his gun and shot Geyman in the head.

While speaking with The Southern Illinoisan, Sopczak called Geyman "one of the greatest guys around," adding, "What makes it so tragic is that it was so senseless. It just makes no sense."

Geyman, 51, was reportedly planning to retire in December.

Cavitt was booked into the Massac County Jail and posted bond Tuesday. He reportedly is not allowed to have contact with Geyman’s wife Monica and their four children, and cannot possess any firearms, The Southern Illinoisan reports. 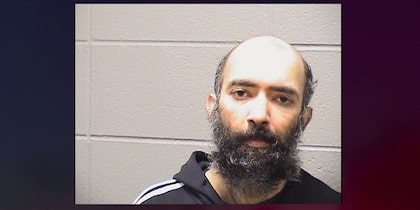