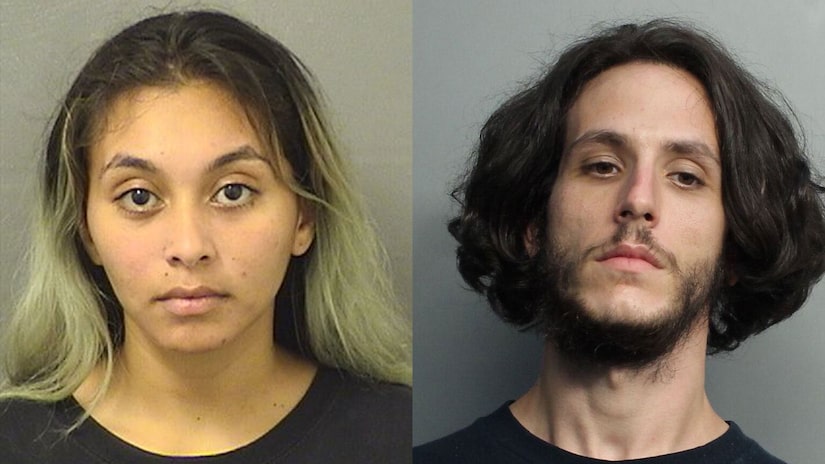 DENVER (TCD) -- A Texas mother and her boyfriend were arrested in South Florida a month after her 5-year-old son died in a San Antonio hotel room.

Inmate records show 27-year-old Nickolle Aguilar was booked into the Palm Beach County Jail on August 28 and Daniel Garcia was booked into Miami-Dade County Corrections and Rehabilitation on August 27, both on charges of out-of-state fugitive warrants.

According to a Bexar County arrest warrant obtained by KDVR-TV, Aguilar’s mother Sirle Maria Acevedo Cevallos located her daughter in Costa Rica on August 16 and traveled to meet her there. When Cevallos did not see Domenic, she reportedly asked Aguilar about her grandson’s whereabouts. According to the warrant, Aguilar told her mother about Domenic's "unexplainable death" in a San Antonio hotel room. Aguilar reportedly told Cevallos Domenic had become "sick and began to vomit." Garcia allegedly helped clean Domenic up, but then allegedly told Aguilar Domenic had died.

Aguilar reportedly told her mother she and Garcia drove to Colorado from San Antonio and buried him there after camping out in a public camping area. After burying Domenic in a "remote location near their camp site," Aguilar and Garcia then drove to Costa Rica via Mexico. Cevallos called San Antonio Police Department Homicide and the FBI, according to the warrant.

Aguilar and Cevallos traveled to Colorado with a detective to locate the body, which was found "down a deep ravine" in Fraser County, the warrant says. His body had also reportedly "been exposed to the elements and animal activity for almost a full month." Though a full autopsy is pending, detectives found "evidence of trauma" on the boy’s body.

The warrant says Aguilar spoke with a detective and said Domenic "suffered extensive physical abuse" by Garcia. Aguilar said the last physical abuse she saw was the night of July 24 in a hotel room. She told detectives Garcia "struck the body of Domenic with such force that Domenic was thrown against a wall to the hotel room and Domenic bounced off that wall before striking the floor."

She reportedly told investigators she did not intervene in the abuse because she was allegedly "too eager to be in a relationship with a man." Neither Aguilar nor Garcia reported Domenic’s death because they were reportedly afraid of losing custody of their other children.

Garcia and Aguilar are expected to be extradited to Texas and charged with felony injury to a child resulting in death. 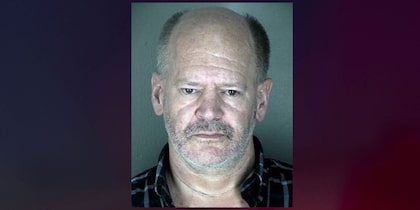 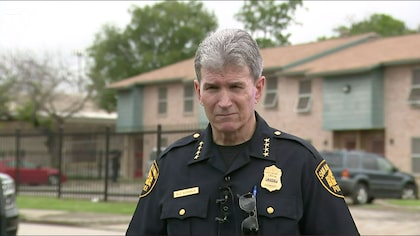 San Antonio mom fatally shot in front of her 3 kids at home; person of interest in custody