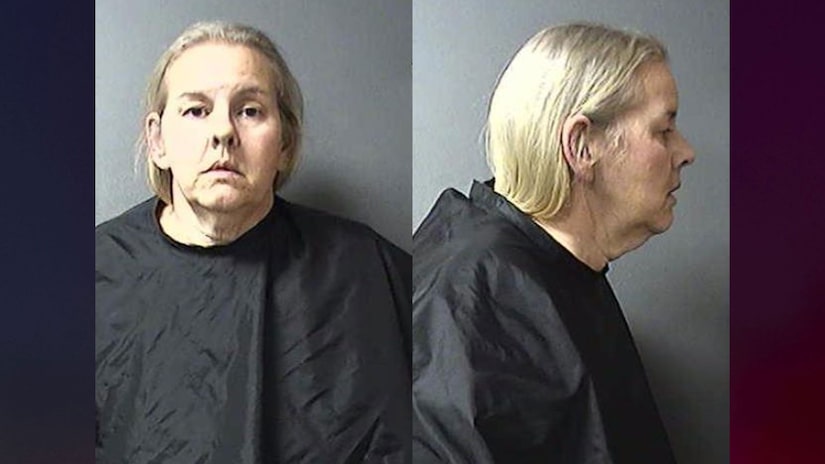 MADISON COUNTY, Ind. (TCD) -- An animal complaint led to a 58-year-old woman getting arrested and more than 90 animals, as well as a 13-year-old girl, removed from her home.

According to Madison County Sheriff’s Office inmate records, Nancy Clemmer was arrested on charges of neglect of a dependent/child and neglect of an animal.

WXIN-TV, citing a probable cause affidavit, reports the Alexandria Police Department has responded to 15 animal complaints at Clemmer’s house since June 3. When officers searched Clemmer’s home, they reportedly found animals wandering around the property, including pigs running towards State Road 9. Clemmer allegedly did not attempt to rein them back in, the affidavit says.

The Herald Bulletin reports Detective Brian Holtzleiter wrote in the affidavit, "I observed two pigs running through the yard towards State Road 9. Nancy refused to help capture her loose pigs. The Alexandria Police Department spent the next two weeks chasing the pigs throughout a several mile area before they were finally apprehended on Aug. 12, 2021."

Clemmer, who turned her garage into a second home, reportedly hoped to run an animal rescue on her property.

According to the affidavit cited by WXIN, Clemmer’s home was filled with trash and the floors were covered in animal feces. One officer reportedly could not enter the home past the front door because "odor and fumes emitting from the residence was overpowering."

According to the Herald Bulletin, Holtzleiter wrote in the affidavit, "The odor from the eastern two bedrooms caused a representative from the Madison County Health Department to vomit."

The teenage girl living in the back house with Clemmer reportedly had feces on her and was not clean. She was reportedly placed in foster care. According to the Herald Bulletin, she is Clemmer’s daughter.

During their search of the house, officers reportedly found dogs in bedrooms in the larger house on the property. WXIN, citing the court documents, reports feces were "spread across the floors like icing on a cake."

The Herald Bulletin reports investigators found other dead animals as well, including a raccoon, a guinea pig, and baby chickens.

After the police visit on July 29, the Madison County Health Department reportedly told Clemmer she had 14 days to clean her house and property after her house was condemned, the Herald Bulletin reports. Holtzleiter reportedly wrote the property had accumulated more trash instead of the other way around.

According to WXIN, on August 13, police went to Clemmer's house to speak with her about the health of the animals. When she didn't answer the door, they obtained a search warrant in order to take "dogs which have not been immunized and animals which have been neglected including but not limited to: birds, dogs, cats, gerbils, pigs, goats, and snakes."

WXIN reports the animals were placed with different rescues.