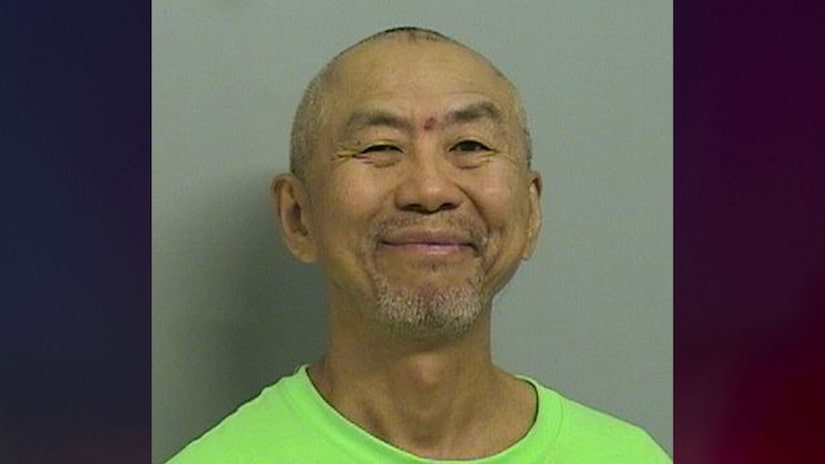 TULSA, Okla. (TCD) -- A 58-year-old man running for governor of Oklahoma was arrested Monday after police say he kidnapped and assaulted a woman who applied for a job on his campaign.

According to the Tulsa Police Department, the victim — who remained unnamed — found a post on Craigslist advertising a job on Paul Tay’s campaign team. The ad reportedly said the respondent would have a place to stay and would be paid.

On Sunday, Tay reportedly picked the victim up in Bethany, Oklahoma, and they were supposed to head to Oklahoma City. Tay, however, allegedly drove towards Tulsa instead, Tulsa Police said. The victim allegedly tried getting out of Tay’s car, but he prevented her from doing so. Tulsa Police said after the victim attempted to leave, Tay "hit the victim with a pipe" and then sexually assaulted her.

According to the arrest report cited by NBC News, Tay allegedly hit the victim "on her pelvis area."

According to Tulsa Police, Tay locked the victim in the car and panhandled for gas money in Beggs after he ran out of fuel. Once he filled up his car, Tay allegedly drove to his residence in midtown Tulsa where police say he "sexually assaulted/raped her with a pipe."

The next day, the victim reportedly convinced Tay to take her to Walmart to buy hygienic products. While there, police said she was able to run away from him and seek help from an employee.

Tulsa Police Department officers arrived at the Walmart on 31st and Harvard and arrested Tay in the parking lot. He was charged with first-degree rape, kidnapping, and assault with a dangerous weapon.