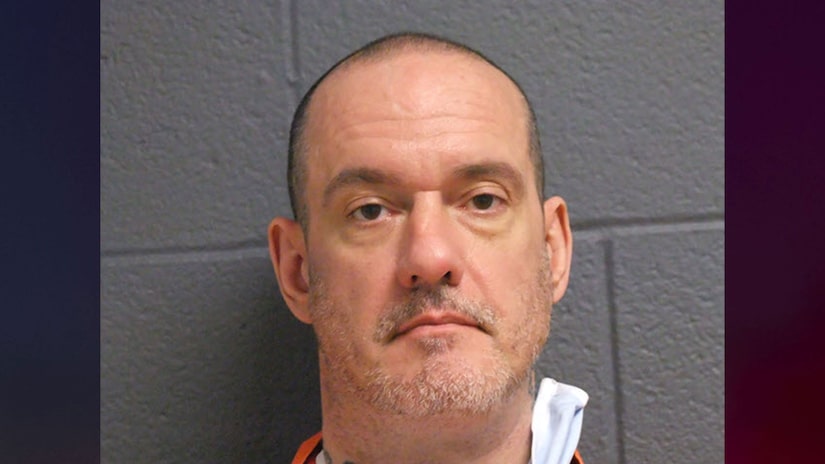 MONROE COUNTY, Mich. (TCD) -- A 47-year-old Temperance man was sentenced to life in prison for the 2020 death of his 79-year-old stepgrandmother, whom he beheaded after killing her.

According to WTOL-TV, in addition to the life sentence without the possibility of parole, Kenny McBride was also sentenced to 114 to 480 months for mutilation. He was convicted of first-degree murder and disinterment and mutilation of a dead body on June 10, 2021, offender records show.

The Monroe County Prosecutor’s Office wrote in a statement that the victim, Cecilia Gibson, lived with her son, who was also the defendant’s father. WTOL identified Gibson’s son as Kenneth Reece. McBride was reportedly staying with his father and Gibson at the time of her death.

When Reece came home from work at 3 a.m. on February 17, 2020, he reportedly "found a body and significant amounts of blood in his darkened living room." McBride, who was home at the time, reportedly said he had "no knowledge of the struggle or the body." According to the statement, Monroe County Sheriff’s Office deputies arrived at the scene and found the "dismembered body of Cecilia Gibson and clear signs of a violent, bloody struggle."

The Monroe County Prosecutor’s Office wrote McBride and Gibson got into an argument over McBride’s children, "all but one of whom McBride had ignored for years." McBride reportedly had injuries on his hands and head that "reflected a physical struggle," though he said he got them from working on his car.

According to WTOL, McBride reportedly beat Gibson with a piggy bank and a metal child gate, hitting her at least 19 times. After she died, he reportedly used three different knives to decapitate her and then threw her head in the yard. The head reportedly landed near where Reece parked his car, but Reece did not see it when he returned from work. 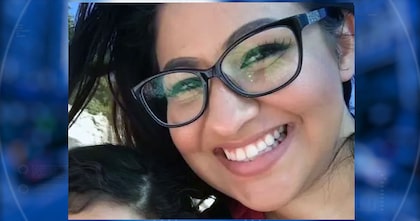