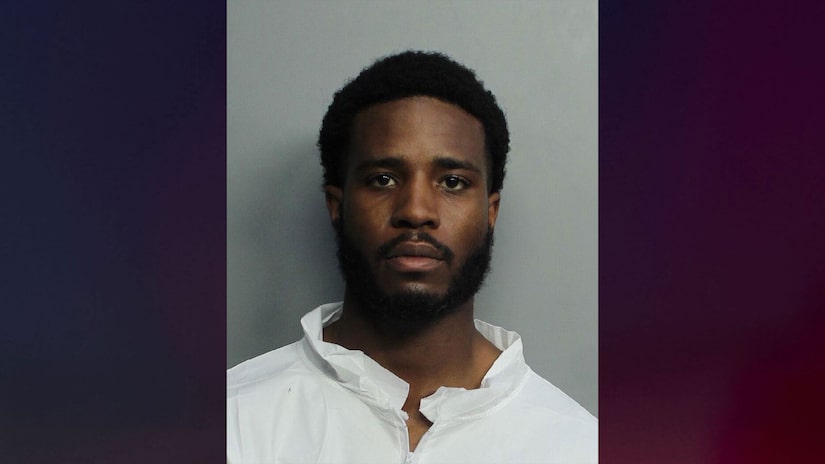 MIAMI (TCD) -- A 22-year-old Georgia man was arrested in Miami Tuesday after he allegedly walked up to a man dining with his family and fatally shot him.

Miami Beach Police tweeted Tuesday evening that officers responded to a call about a shooting at 6:23 p.m. on the 1400 block of Ocean Drive. The department wrote there was one male victim, a possible suspect in custody, and a firearm located.

Hours after their first tweet, the Miami Beach Police Department announced on Twitter that they gave the victim first aid at the scene and transported him to Jackson Memorial Hospital. He reportedly succumbed to his injuries there.

Miami-Dade County Department of Corrections and Rehabilitation records show Tamarius David was taken into custody on charges of second-degree murder with a weapon and attempted murder in the second degree. He was being held without bond.

According to WSVN-TV, the victim was identified as 21-year-old Dustin Wakefield. He was reportedly on vacation in Miami from Colorado with his wife and 1-year-old son.

The Miami Herald, citing the arrest report, reports David said he was "high on mushrooms, which made him feel empowered" when he allegedly fired the fatal shot at Wakefield. David reportedly told officers he picked his victims "randomly."

Chilling: This shows an armed man dancing just after the murder victim was shot at La Ceveceria restaurant on Ocean Dr. @wsvn pic.twitter.com/w4fuEMr46F

Dustin Wakefield’s uncle Mike Wakefield was not with the victim but reportedly heard about the incident from his family. Mike Wakefield told the Miami Herald, "This guy came in with a gun waving it, saying it’s time to die. He pointed the gun at his son and Dustin said, 'He’s only a boy.'"

According to Mike Wakefield’s account, his nephew "stood up between the gunman and the baby and he shot him."

The Miami Herald reports David allegedly tried shooting another man on the street minutes before shooting Wakefield, but he missed.

Another witness said, "What was so strange is the guy that was shooting, they said he was smiling and laughing the whole time that he was shooting the guy." 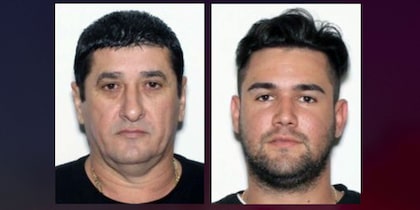