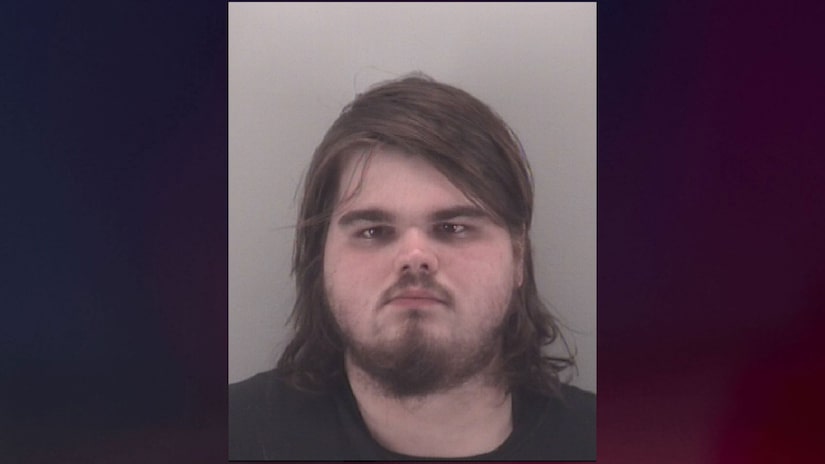 RICHMOND, Va. (TCD) -- A 23-year-old man was arrested after his 10-day-old daughter arrived at the hospital with an "unknown injury" and later died.

According to the Richmond Police Department, officers responded to a call at 8:31 p.m. on July 30 at a local hospital regarding a newborn. Detectives reportedly determined the girl was injured at her residence on the 200 block of North 4th Street. She passed away August 10.

The Richmond Police Department said the medical examiner determined the girl’s death was a homicide.

Detectives from the Richmond Police Department and the U.S. Marshals Regional Fugitive Task Force arrested Matthew Sebolka on August 23. Sebolka, the girl’s father, was charged with abuse and neglect of a child, the statement said.

According to WTVR, the baby allegedly had bruising on the side of her head, skull fractures, and indications of possible suffocation.

Virginia court records show Sebolka was charged in the past with cruelty to animals and inadequate animal care by owner.

The Richmond Police Department said there are additional charges pending against Sebolka. According to WTVR, he is being held without bond. 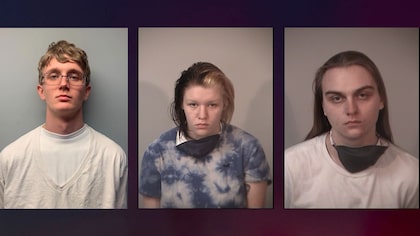 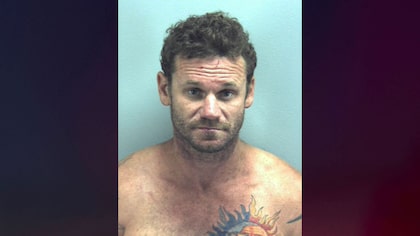