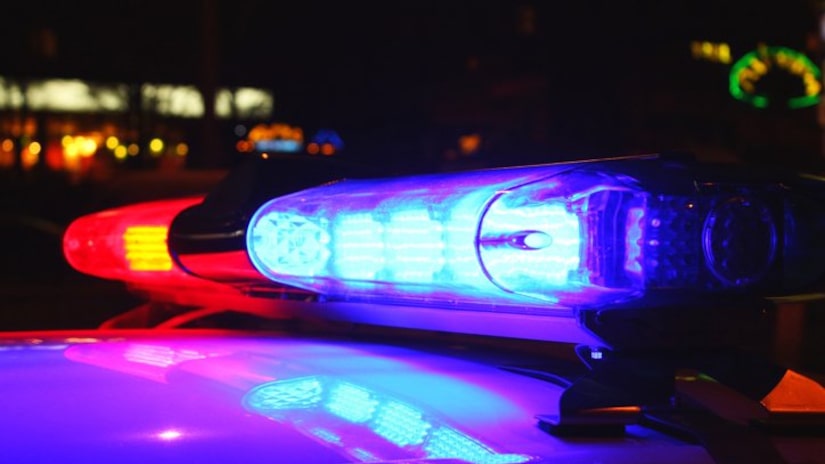 JOHNSON COUNTY, Ark. (TCD) -- Authorities arrested a 27-year-old on August 19 after they say he assaulted and tried to drown a young boy in a creek.

The Johnson County Sheriff’s Office announced in a statement that deputies and EMS were dispatched at 6:15 p.m. regarding a male who was "suffering from a mental crisis." When deputies arrived on scene, they reportedly found a 9-year-old who had been physically assaulted and was suffering from serious injuries, the statement said.

According to the Johnson County Sheriff’s Office, the victim was "severely beaten." He reportedly told deputies he was "attacked by a male adult who attempted to drown him in a nearby creek." The man allegedly knocked the boy unconscious, and the boy reportedly said he played dead until the man left.

The Sheriff’s Office reportedly identified the suspect as Mitchell Salito and arrested him on charges of first-degree battery, kidnapping, endangering the welfare of a minor, and a failure to appear warrant. The statement said they added on charges of second-degree assault and disorderly conduct because of an unrelated incident earlier in the day.

He was reportedly ordered to be held without bond.

According to the Sheriff’s Office, the boy did not know Salito and the investigation remains ongoing.

Salito’s family spoke with KFSM-TV and said he had been released from Franklin County Jail the day of the alleged attack even though they reportedly asked the jail not to. His family reportedly wanted the jail to conduct a mental health evaluation and send him to a hospital, but they reportedly did not. 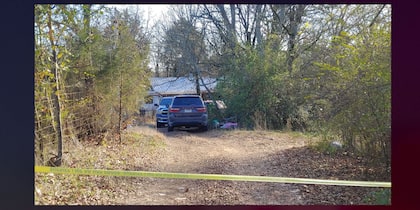