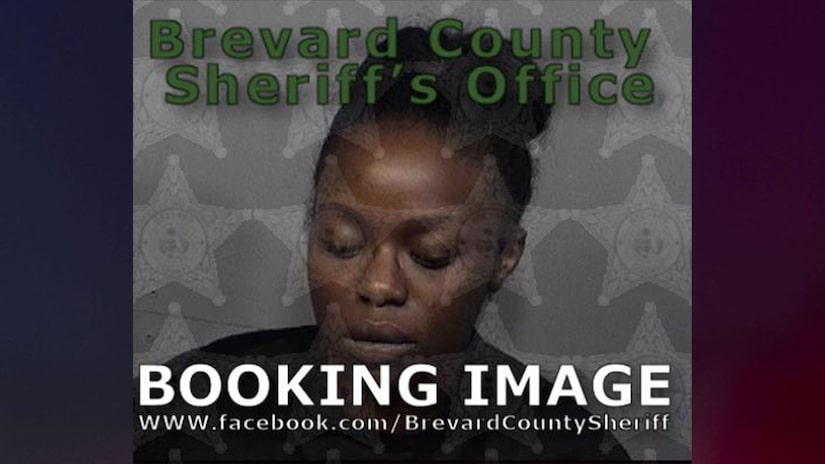 TITUSVILLE, Fla. (TCD) -- A 29-year-old woman was arrested for manslaughter a year after she took her son to the emergency room because he was unresponsive.

Inmate records at the Brevard County Jail show Jeanetta Blow was booked on charges of with tampering with or fabricating physical evidence and manslaughter of a child.

According to Titusville Police Department’s arrest warrant, on June 2, 2020, Blow brought her son to Parrish Medical Center at approximately 7:12 a.m. He reportedly had no pulse, was not breathing, and was unresponsive, and hospital personnel were unable to save the child. The arrest warrant says her son had a temperature of 92 degrees when he was brought into the hospital.

When Titusville Police spoke with Blow, she said she woke up and found her son unresponsive, according to the warrant. She reportedly told police she lived with her parents, but when police searched her parents' house, "inconsistencies became apparent" with regard to what she said in her statement and what police saw.

According to the warrant, Blow later told police she lived at Park Vista Apartments, though the unit belonged to her boyfriend. Detectives searched the apartment unit and reportedly found "significant evidence" that showed she lived there. Along with evidence that contained either feces or vomit on them, investigators also reportedly found a "fabric crown royal bag containing several small, new, plastic baggies."

The warrant says the baggies found are "the most common type used by drug dealers to package heroin." Clear gloves "commonly used in the packaging of fentanyl" were also reportedly found inside, as well as about $5,000 in cash.

According to the warrant, the victim’s paternal grandmother told Titusville Police she was told the boy died because "he got into the defendant’s boyfriend’s heroin." Blow initially told police her son ate dirt at a park and got sick.

The Brevard Medical Examiner’s Office conducted an autopsy and determined the 2-year-old’s cause of death was fentanyl toxicity. 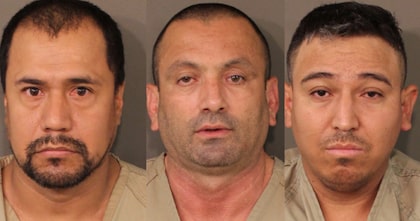 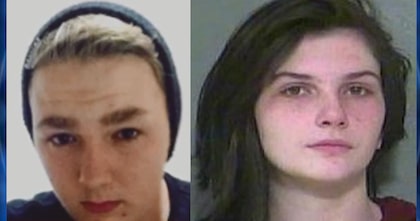