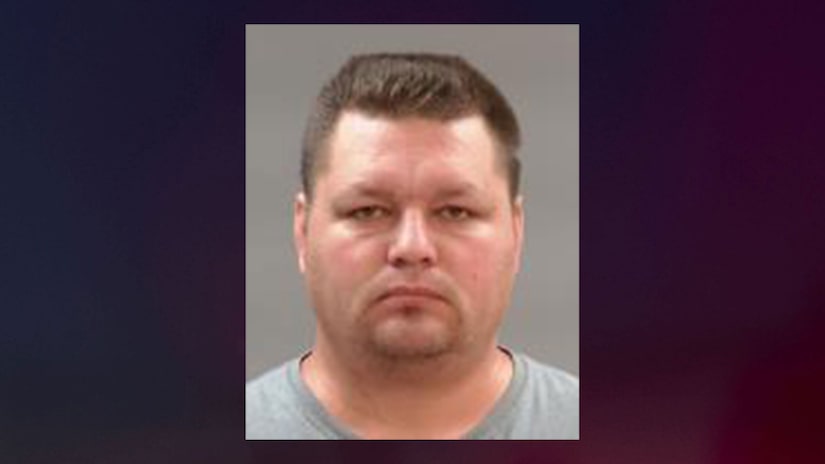 ISANTI, Minn. (TCD) -- A woman reported missing August 6 was found buried on the property of a man she was last seen barhopping with the night before.

The Isanti Police Department announced that they took a missing persons report after 32-year-old Amanda Jo Vangrinsven failed to show up to work. Vangrinsven was reportedly last seen at the Dugout Bar and Grill in Bethel, Minnesota, on August 5 at 11 p.m., the department said.

Four days after taking the missing persons report, Isanti Police wrote in a subsequent statement that on August 10, investigators from the Isanti County Sheriff’s Office and Isanti Police Department discovered a body on a property on the 300 block of 261st Avenue NW in Athens Township. After an autopsy, the body was positively identified as Vangrinsven. The Midwest Medical Examiner’s Office determined her manner of death was homicide, according to the statement.

According to a search warrant, Vangrinsven was at the Isanti Veterans of Foreign Wars with Peterson during the afternoon hours of August 5. A bartender at the VFW told investigators she stopped serving Vangrinsven alcohol because of her intoxication level. The bartender reportedly tried finding Vangrinsven a ride home later that night, and Peterson offered. Another man followed in a separate car, and the three reportedly returned to the bar “minutes later.”

Peterson and Vangrinsven went to another bar and reportedly showed some public displays of affection while there, even though he’s married, according to the warrant.

After she didn’t show up for work the next day, detectives began looking for Vangrinsven. Peterson reportedly told investigators to "check the pond" on his property for the body. Later in their search, investigators discovered ground that was "discolored and spongy." They dug into the dirt and found two white shoes, the warrant says.

According to the warrant, a crime lab excavated the area around the shoes, which were "attached to feet which were attached to leg showing jean shorts and clothing matching Amanda’s." The warrant states that during a preliminary examination, the medical examiner found "the body shows a projectile, consistent with a bullet, lodged in the skull of the body." 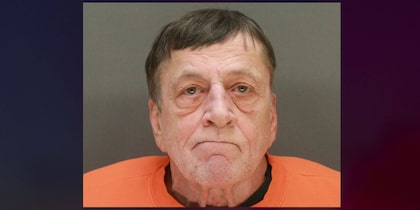 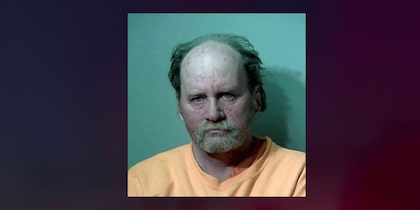 Man shoots woman who honked at him with shotgun: officials 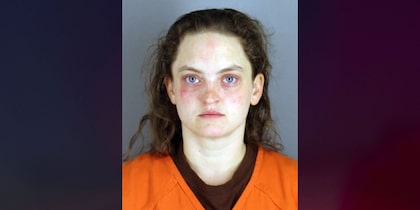