JOHNSTOWN, N.Y. (TCD) -- A 43-year-old woman was arrested after police say she allegedly hid her dead roommate’s body while having people over to their residence to party.

Court records show Stephanie Hillburn was arrested August 11 by the Johnstown Police Department and charged with concealment of a human corpse. She pleaded not guilty. According to WTEN-TV, if convicted, Hillburn could face up to four years in prison.

WTEN reports that an anonymous person called the Johnstown Police Department on February 14, 2021 to conduct a welfare check on 62-year-old Patricia Barter. Officers went to Barter’s residence on Byard Street and reportedly spoke with Hillburn and their other roommate Deborah Eglin, as well as others.

Johnstown Police reportedly told WTEN Eglin and Hillburn seemed nervous when officers asked to speak with Barter. The two women reportedly directed police to Barter’s bedroom, where officers found her body on her bed, according to WTEN.

Police told WTEN Barter "appeared to have been deceased for some time."

According to WTEN, Barter reportedly suffered an overdose during the week of February 6. Police allege Hillburn and Eglin moved Barter’s body to a different room "in an attempt to conceal Barter’s corpse from being discovered by guests."

Hillburn and Eglin allegedly threw parties at their residence while Barter’s body was in the other room. Police reportedly believe the women did not contact them because they did not want officers to discover any other illegal activities.

Hillburn was taken into custody by the Montgomery County Sheriff’s Office after allegedly trying to evade authorities. According to inmate records, Eglin is already serving time for an unrelated charge. 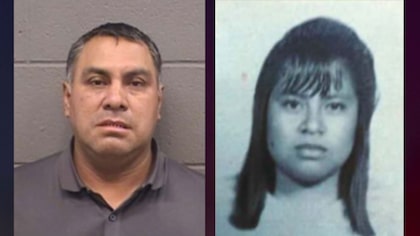