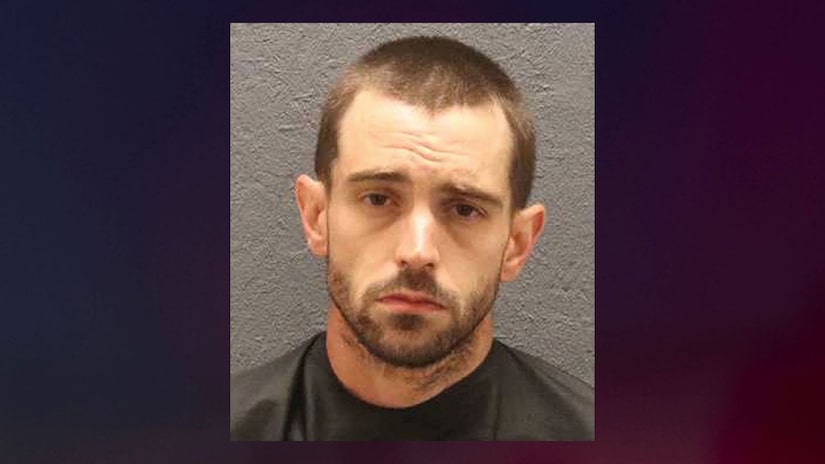 OCONEE COUNTY, S.C. (TCD) -- A 31-year-old man was arrested August 9 after deputies allege he stole a horse and rode it into his bedroom.

WIS-TV reports Coble was seen riding a horse down Country Lane in Mountain Rest, South Carolina, and taking it into his father’s residence. The witness reportedly called the Oconee County Sheriff’s Office, and deputies reportedly got in contact with Coble’s father. According to WIS, Coble’s father told deputies his son was not supposed to be in the house, which was allegedly littered with horse feces.

WIS reports deputies found Coble and a quarter horse in a bedroom. According to the incident report cited by WIS, a deputy wrote the horse "appeared to be calm." The deputy reportedly followed Coble into the bathroom and arrested him.

According to WIS, the horse is valued at $6,500, and the animal had a laceration on its front leg that was reportedly not there before. The owner will reportedly not press charges against Coble. 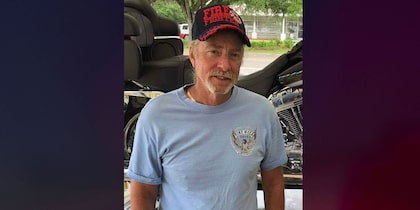