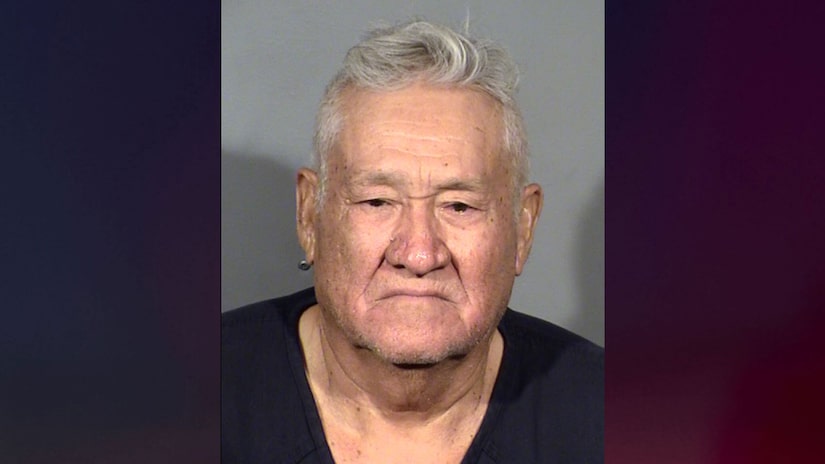 LAS VEGAS (TCD) -- A landlord was arrested and accused of fatally shooting two people and injuring a third after an argument over unpaid rent.

Las Vegas Metropolitan Police Department wrote in a statement that officers responded to a call regarding a shooting at approximately 12:23 a.m. on the 200 block of West Chicago Avenue. When officers arrived, they reportedly found a female victim in the driveway suffering from gunshot wounds. She was reportedly evacuated from the area and later pronounced dead.

The statement also says a male victim suffering from gunshot wounds was transported to University Medical Center Trauma and is expected to survive. He was reportedly shot nine times, according to the Las Vegas Review-Journal, which also says a second female victim was fatally shot.

Las Vegas Metropolitan Police arrested 78-year-old Arnoldo Lozano Sanchez, who they say surrendered without incident. He was taken into custody and charged with two counts of murder and one count of attempted murder.

At his hearing Wednesday, the Las Vegas Journal-Review reports Sanchez said via a court interpreter, "I don’t know what I’m being accused of."

According to his arrest report, cited by the Las Vegas Journal-Review, Sanchez allegedly "became angry about the occupants not paying rent" and said he would "handle it his way." 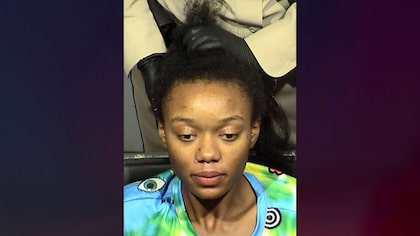 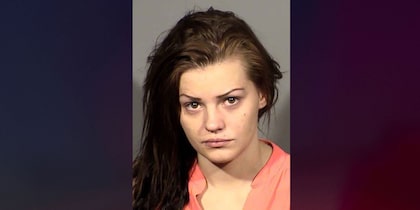 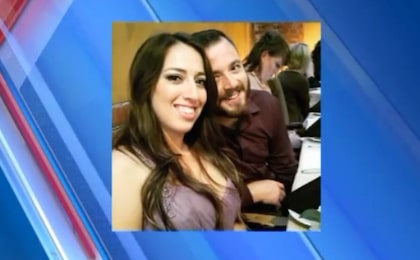