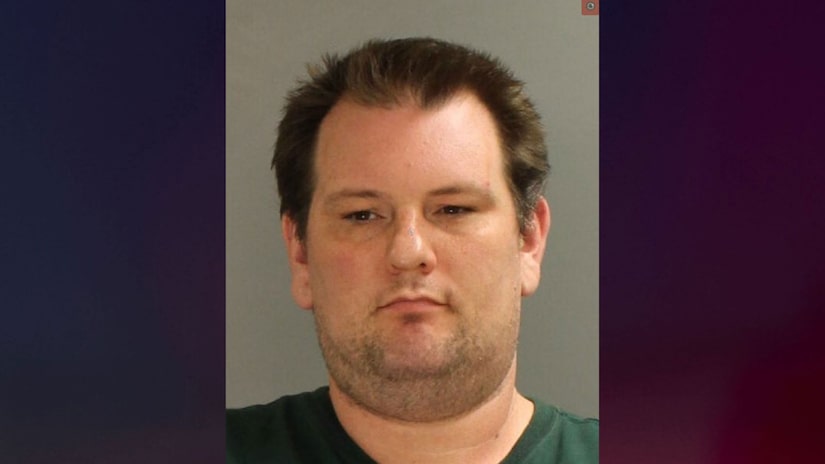 LANCASTER, Pa. (TCD) -- A 32-year-old man was arrested Wednesday after officers responded to his home and found a human head in the freezer and the body in a bedroom.

According to the Lancaster Bureau of Police, at 8:51 a.m. on August 11, officers responded to a residence on the 200 block of West Strawberry Street for a welfare check on family members. The person who called police said one of the residents, Donald Meshey Jr., told her "there was a cadaver in one of the beds in the home and there was a head in the freezer."

When police arrived, Meshey Jr. reportedly took the officer into the kitchen and removed what appeared to be a human head from the freezer, the statement says. According to WGAL-TV, it was allegedly placed on a white dinner plate.

The Lancaster County Coroner’s Office later confirmed it was a human head.

Meshey Jr. spoke with officers at the Lancaster City Police Station about the scene at his residence. According to the statement, Meshey Jr. reportedly said he discovered a "cadaver doll" in his father’s bedroom. He allegedly said it "looked and sounded like his father."

Lancaster Bureau of Police wrote Meshey Jr. said he "admitted to stabbing the 'cadaver doll' for 2-3 minutes with a knife and then dismembered the body."

Meshey Jr. was arrested on charges of criminal homicide, abuse of a corpse, and tampering with or fabricating physical evidence.

According to WGAL, the victim was identified as Donald Meshey Sr. WGAL, citing court documents, reports Meshey allegedly used a hand saw to dismember the body. He then allegedly placed the arms, legs, and head in garbage bags, and put the head in the freezer Wednesday. The torso was reportedly put into a footlocker, then taken outside into a car.

Court records show Meshey was booked into the Lancaster County Jail and was denied bail. 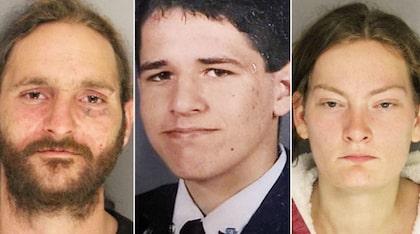 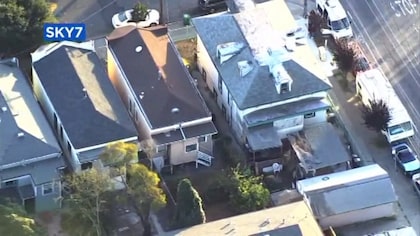 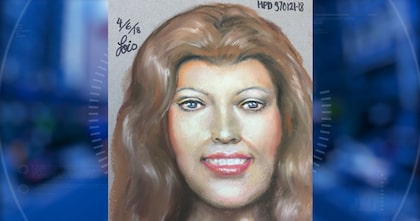 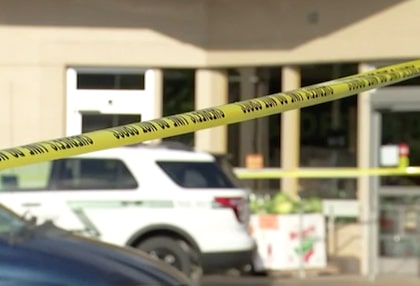