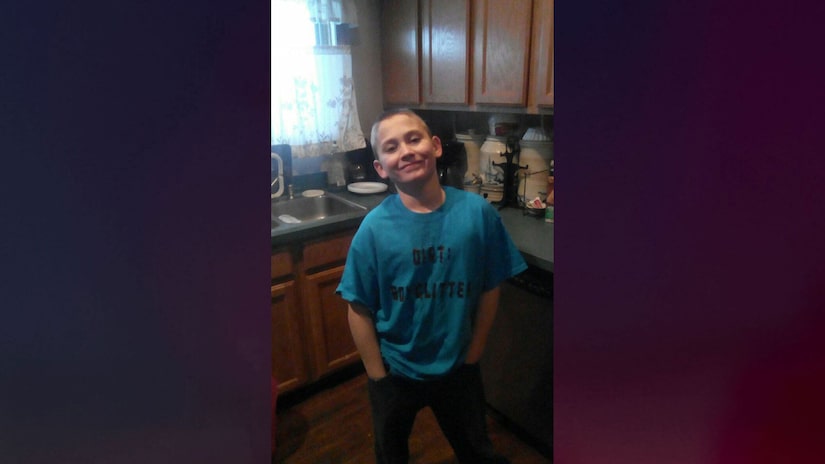 According to the Gallatin County Sheriff’s Office, Hurley was killed on or around February 3, 2020. Multiple people were arrested in connection to the case, including Sasser Jr.’s wife Patricia Batts, their 14-year-old son James Sasser III, their 18-year-old daughter Madison Sasser and 18-year-old Gage Roush, who has no relation to the family, the Bozeman Daily Chronicle reports.

James Sasser III reportedly pleaded guilty in October to charges of homicide, KULR-TV reports. He will remain in a juvenile facility until he turns 18, and will then be on probation until he turns 25, according to KULR.

KULR reports Hurley lived with Sasser Jr., Batts, Sasser III, Madison Sasser and another son for two years before he was killed. KULR, citing court documents, reports Hurley was allegedly duct-taped to different family members while he slept to prevent him from running away. Sasser III reportedly told investigators the family "made a paddle out of wood with a blue-taped handle and would hit the victim multiple times with it, mostly on the buttocks but sometimes other places."

KULR reports Sasser III wrote, "I woke up and the duct tape was almost off. I re-taped it with one little line of tape. After that, Alex moved and my arm touched the heater. I got up and started punching him. I pushed him and he fell into the wall. His head crashed into the wall and I punched him and pushed him over."

Batts is scheduled to go on trial on charges of homicide, aggravated kidnapping, child endangerment and strangulation of a partner or family member. According to the Bozeman Daily Chronicle, prosecutors are seeking the death penalty against her.

Sasser Jr. will be sentenced November 9. 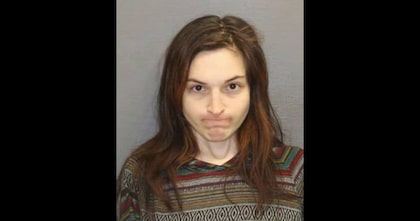 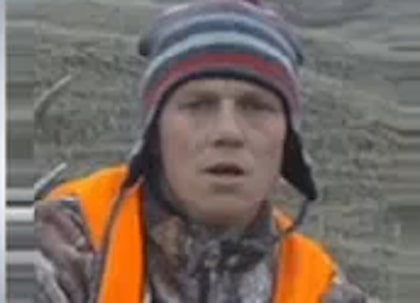