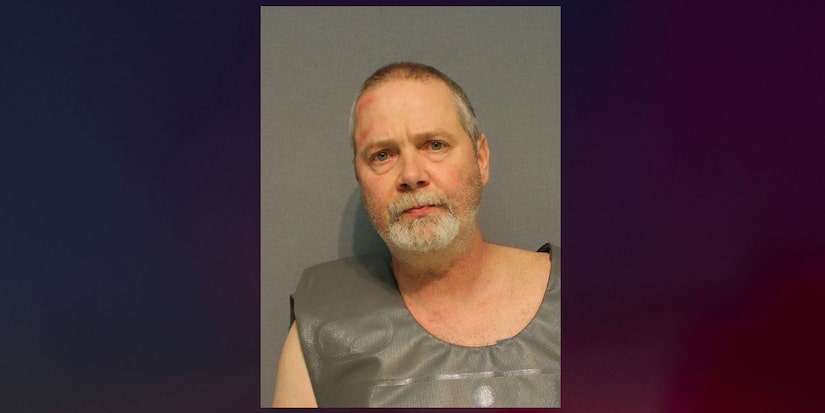 CLEVELAND (TCD) -- An Ohio man was sentenced Friday to two life terms in prison for killing his wife and his mother-in-law in 2020 in Medina County.

Dick, 52, will be eligible for parole after serving 56 years, WJW-TV reports: 25 years for each murder, with both carrying a 3-year gun specification.

Dick’s 17-year-old son called police on August 6, 2020, to report his father had shot his stepmother and stepgrandmother at their house on Lafayette Road in Medina.

“I was upstairs in my room when I heard a gunshot,” Dick’s son told a police dispatcher when he reported the shootings, the Cleveland Plain Dealer reports. “I went down to see and he’s in his chair crying. He said, ‘I just shot your stepmom. I’m killing your grandma next.’ Then he just went in there and shot her.”

“I grabbed my phone and ran out the door. He tried to chase me but I got away,” the Medina Gazette reports the son told the dispatcher.

Ashland County and Wayne County residents were warned by authorities at the time to stay locked indoors while law enforcement searched for Dick, WJW reports.

Dick got a ride from a man unaware he was on the run, the Medina Gazette reports, and Dick pointed a .38-caliber revolver at the man before the man got away. Dick was later found hiding in a wooded area. 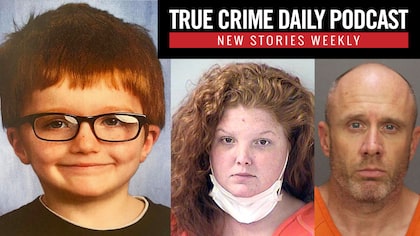