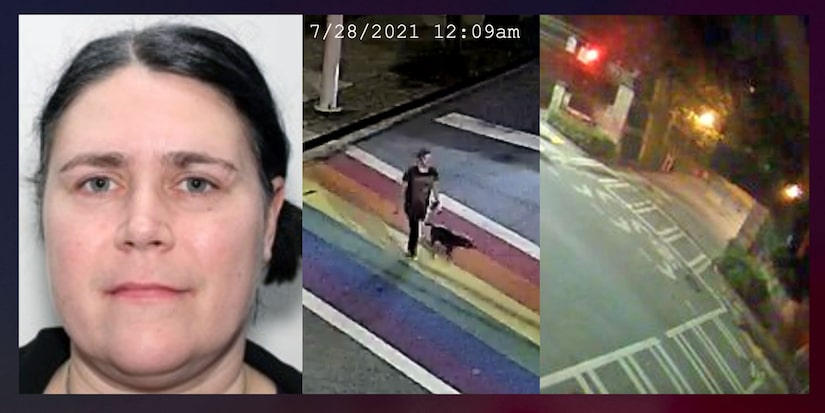 ATLANTA (TCD) -- Officials in Atlanta advised the public Thursday not to go into Piedmont Park alone at night, one week after a woman and her dog were stabbed to death near one of the park entrances.

A woman was found dead at the scene with multiple stab wounds, Atlanta Police said. She was identified as Katherine Janness, 40.

Janness’s dog was also found stabbed to death at the scene. Janness and her dog were found inside the Charles Allen park entrance at 10th Street, WXIA-TV reports.

Their bodies were found by Janness's wife, WXIA reports.

Fulton County officials, including the sheriff and district attorney, in a Thursday news conference told the public to “Go out in public with several people with you.”

“I love Piedmont Park as well, but at this time we’re asking you go with three or four friends,” Fulton County District Attorney Fani Willis said.

The Fulton County Sheriff’s Office announced on Facebook there were extra patrols in Piedmont Park, and warned citizens not to go into the park alone at night.

Atlanta Police this week released surveillance photos and video of people recorded in the area around the time of the murder.

“Investigators are hoping these individuals may have seen something that could help forward their investigation and they are asking for assistance identifying or contacting them,” Atlanta Police said.

Audio of the 911 call from the park was also released.

Anyone with information is asked to contact the Atlanta Police Homicide Unit or Crime Stoppers at 404-577-8477. Police said callers can remain anonymous. A $10,000 reward was offered. 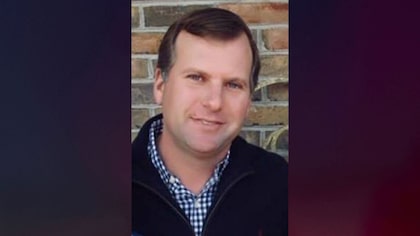 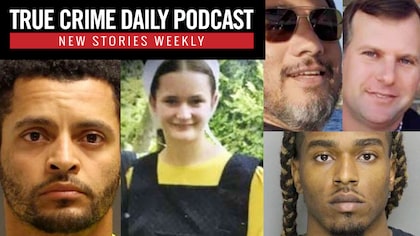