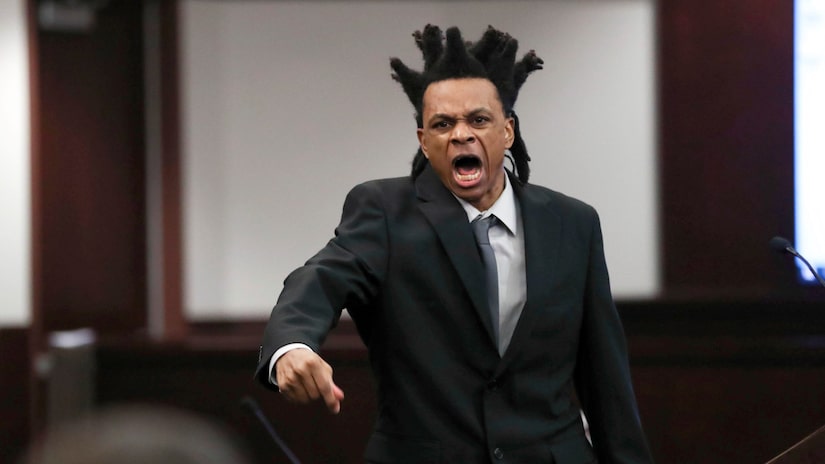 A Florida man was sentenced Friday to multiple terms of life in prison for the brutal murders of his girlfriend and their disabled daughter and the attempted murder of their son.

A judge sentenced Ronnie Oneal III to three terms of life in prison plus 60 years on Friday, July 23, the Tampa Bay Times reports.

Oneal, 32, was convicted in June of murdering his girlfriend and their 9-year-old daughter.

Oneal was also found guilty of attempted murder in the stabbing of his 8-year-old son, who was lit on fire in the attack, WTSP-TV reports, and Oneal was convicted of arson and aggravated child abuse.

The couple’s daughter had cerebral palsy.

On the night of March 18, 2018, in Riverview, Florida, Oneal shot and beat to death 33-year-old Kenyatta Barron with a shotgun, then killed his daughter with a hatchet, the Tampa Bay Times reports. Oneal stabbed the couple’s son, then poured gasoline in their house and lit it on fire.

The son survived the attack and was a witness in the trial, the Times reports.

The son testified by remote video, WSVN-TV reports. When questioned by Oneal, the boy told his father “You stabbed me.”

Oneal represented himself during the trial. He claimed he acted in self-defense, and said law enforcement tampered with evidence, WTSP reports.

Oneal has 30 days to appeal the sentencing. 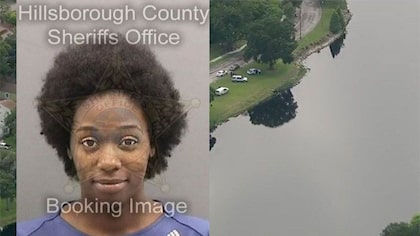 UPDATE: Mother charged with murder of daughter, 4, thrown into river