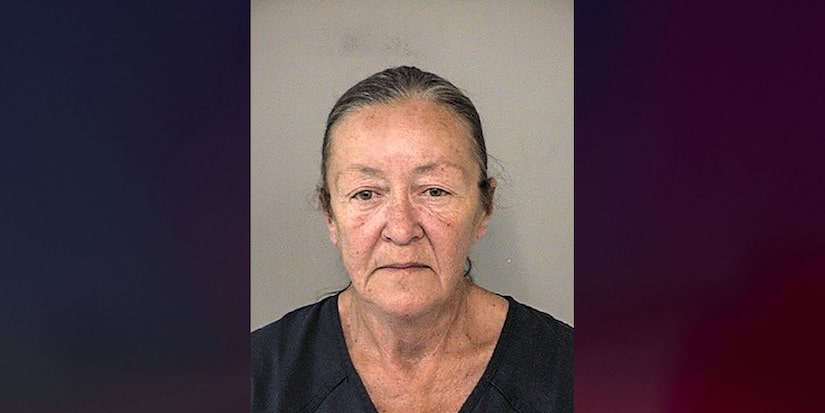 A Texas woman was arrested for first-degree murder in the death of a man who died as a result of being shaken as an infant in Florida in 1984, the South Florida Sun-Sentinel reports.

McKirchy was arrested on July 2 and held in Sugar Land, Texas, where she lives, pending extradition to Florida.

On July 3, 1984, 5-month-old Benjamin Dowling was shaken with enough force to cause permanent brain damage. Doctors said he had sustained a brain hemorrhage.

McKirchy was Dowling’s babysitter. She was 22 at the time. McKirchy claimed Dowling fell off the couch, the Sun-Sentinel reports. She was charged with attempted murder and aggravated child abuse.

In a plea deal, McKirchy pleaded no contest to attempted murder, and was sentenced to three months of jail -- to be served on weekends -- and three years’ probation. Under the plea deal, she would only serve weekends until her third child was born, the AP reports. She had two children at the time and was pregnant.

Benjamin Dowling died at 35 in September 2019. He had severe mental and physical disabilities, the AP reports. A Florida medical examiner said Dowling died as a result of his childhood injuries, the Sun-Sentinel reports.

McKirchy now faces a potential sentence of life in prison. 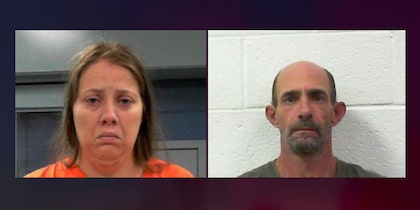 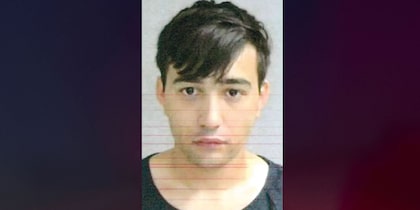