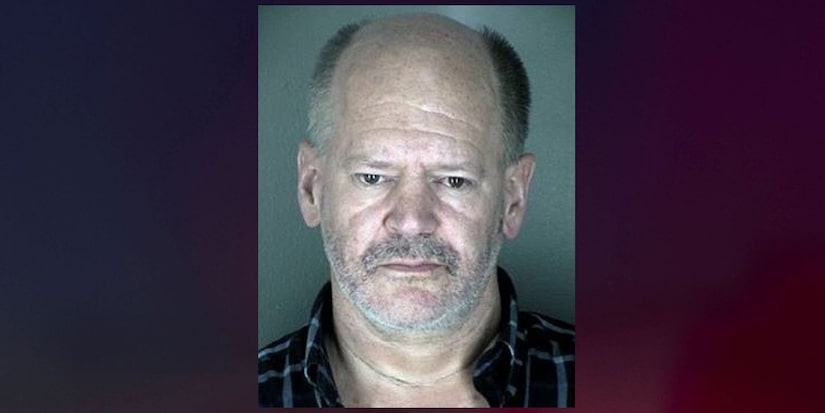 A Colorado man faces multiple charges nearly a year after deputies found the severely decomposed body of his mother in the house mother and son shared.

Boulder County Sheriff’s deputies checked on the welfare of Karen Apprill, 78, at a home on the 3900 block of Bosque Court on August 28, 2020.

Deputies entered the residence and found a decomposing body. Detectives believed the body, later identified as Karen Apprill, had been deceased for seven to 10 months.

An autopsy determined “both antemortem and postmortem trauma” on the body. Apprill’s cause of death could not be determined, according to the sheriff’s office.

On July 13, 2021, deputies arrested Jeffrey Apprill and charged him with tampering with a deceased human body; criminal exploitation of an at-risk person; negligence; caretaker neglect; and concealing a death.

Apprill was held at the Boulder County Jail.

KDVR-TV reports Karen Apprill’s body was found on a bed in the master bedroom, and evidence suggested she had been locked in the room.

KDVR reports Jeffrey Apprill has admitted to placing large bags of ice on his mother’s deceased body every few days.

Deputies reportedly also found several handwritten notes from mother to son, according to KDVR, including one that read: “Why did I have to work so hard to starve to death, Jeff. Thanks for nothing to eat.” 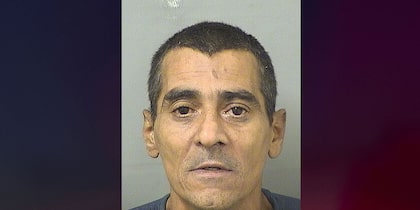