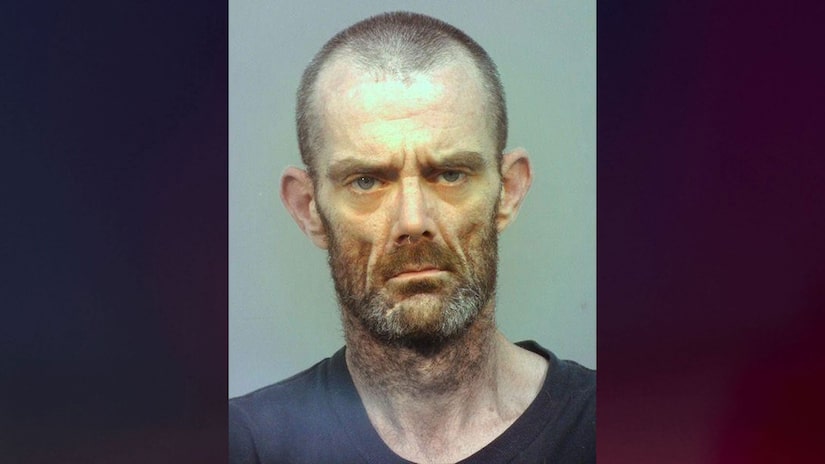 An Ohio man was sentenced to 50 years to life in prison for murdering and dismembering his friend and then faking a suicide note.

Dixon fatally shot 56-year-old James Whitaker in July 2020, then "faked a suicide note and dismembered and burned Whitaker’s body in an attempt to conceal the crime," the Attorney General's Office said.

Dixon was convicted in May of two counts of murder; one count of felonious assault; seven counts of tampering with evidence; one count of gross abuse of a corpse; and one count of engaging in a pattern of corrupt activity.

The jury took less than three hours to deliberate. 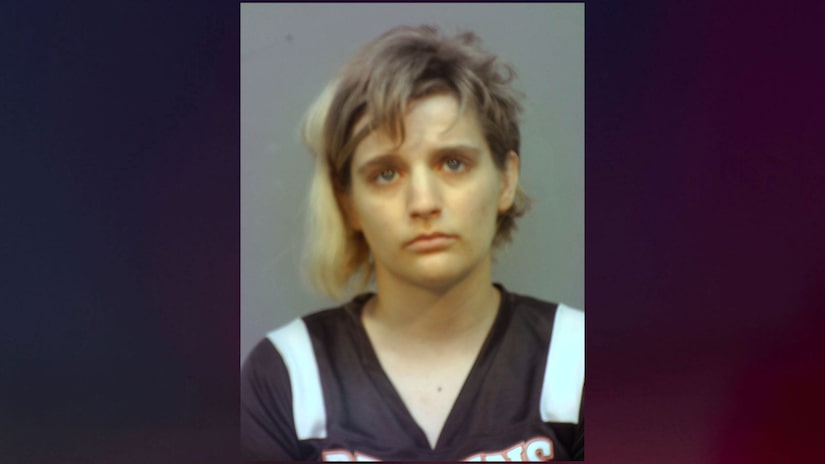 Dixon's 19-year-old daughter Melody Dixon pleaded guilty in a plea agreement in May to three counts of evidence-tampering and two counts of obstruction of justice, the Logan Daily News reports.

Melody was sentenced to consecutive three-year sentences for the tampering; and concurrent sentences of one year, and three years for the obstruction, the Daily News reports.

Melody and Michael were reportedly living at Whitaker's cabin rent-free in 2020 before the crime was committed.

The Hocking County Sheriff’s Office received a report that Whitaker was missing on the night of July 25, 2020, from the South Bloomingville area. Whitaker's remains were found on July 28 following a search of his residence and property.