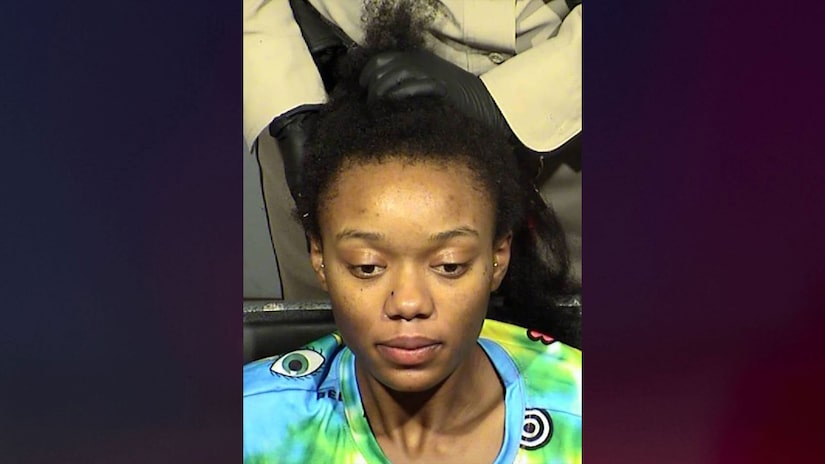 A Las Vegas woman was arrested for murder after her 5-year-old daughter was found dead in a sweltering hot locked room in June. The girl’s 2-year-old sister was found alive in the same room.

At 7:02 p.m. on June 28, Las Vegas Metropolitan Police officers went to a residence near East Pyle Ave. and South Maryland Pkwy. after a neighbor reported the front door of the residence was open.

Officers found 23-year-old Kemaya Taylor sitting outside the home. Officers then found Taylor’s two daughters upstairs in a locked bedroom. Officers had to kick in the bedroom door, KTNV-TV reports.

The deceased 5-year-old girl appeared to have been dead “for an extended period of time,” according to police, the Las Vegas Review-Journal reports.

Taylor’s 2-year-old daughter, who was alive, was also found in the room.

“The temperature on the thermostat read 95 degrees Fahrenheit. Officers indicated upon breaching the locked bedroom door and entering the bedroom, the temperature in the bedroom felt exponentially warmer than the rest of the residence. A humidifier was also found to be on and in the ‘max’ position,” police said.

The deceased 5-year-old girl was covered in a blanket on a bed, KTNV reports. The 2-year-old was standing next to the bed.

The 2-year-old was taken into Child Protective Services custody.

Kemaya Taylor was arrested and charged with two counts of child abuse and one count of first-degree murder.

The 5-year-old girl’s cause of death was not immediately released.

“(An officer) reported Taylor making spontaneous utterances such as ‘it was a necessary sacrifice,’” the Review-Journal quotes in the police report. “Taylor insisted she be transported to an ‘insane asylum.’”

Taylor was held without bond at the Clark County Detention Center.

KLAS-TV reports Taylor refused to make her court appearance on July 1. A preliminary hearing was rescheduled for July 15. A competency hearing for Taylor is now scheduled for August 6.

Taylor had been previously seen throwing rocks at vehicles in the neighborhood, and breaking a truck window with a kitchen blender, KTNV reports. 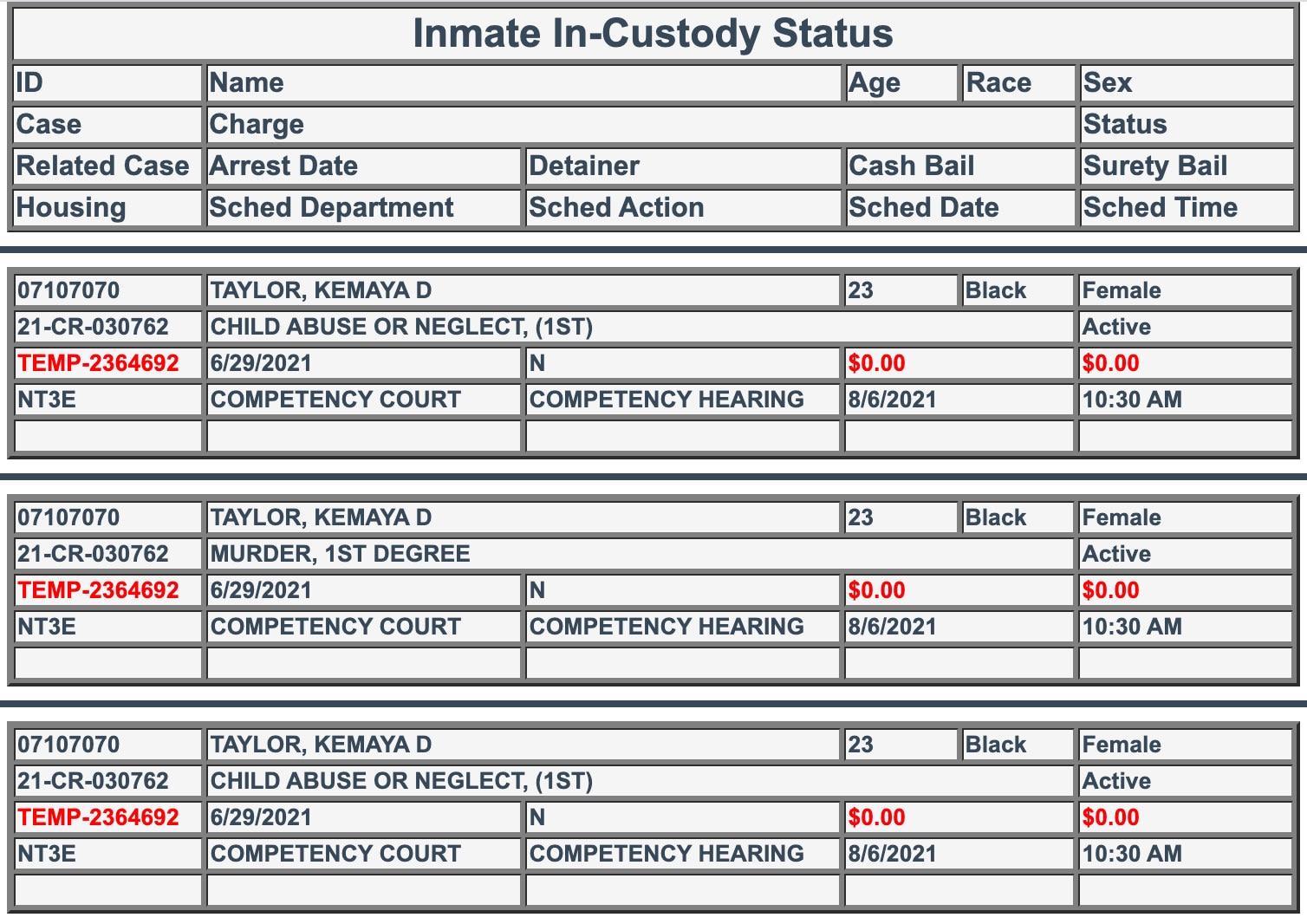