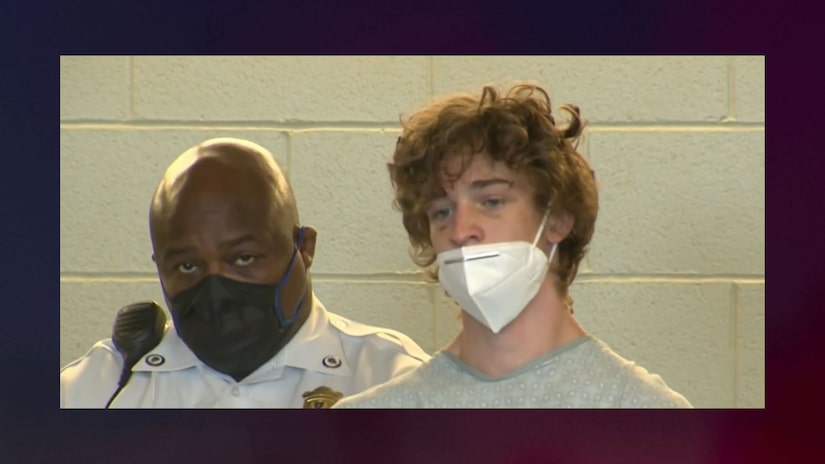 A 19-year-old man pleaded not guilty to murder, accused of killing his father while attempting to baptize him in a local pond.

Duxbury Police responded to a report of a man acting erratically and of a missing person at a Sampson Street residence near the area of Crocker Park and Island Creek Pond at about 2 a.m. on June 28, 2021.

Duxbury officers found Jack Callahan, 19, was “distraught and hyperventilating” at the residence, according to the Plymouth County District Attorney’s Office.

Massachusetts State Police and the Duxbury Police investigated the incident, and said Jack Callahan went to Boston to pick up his father on Sunday night, June 27.

The two men took a rideshare vehicle back to Duxbury, arriving after midnight Monday morning. A physical altercation ensued between father and son, the D.A.’s Office said.

Jack Callahan allegedly dunked his father under the water at the pond repeatedly, until his father stopped fighting back, according to the D.A.’s Office.

Jack claimed he was “baptizing” his father because he saw the “demon” in the man’s eyes, the D.A.’s Office said.

The state medical examiner’s office said Scott Callahan had waterlogged lungs, blood spots in his eyes and an abrasion on his head. Autopsy results were pending.

Callahan pleaded not guilty to one count of murder at his Tuesday, June 29, arraignment in Plymouth District Court. Callahan was held without bond. Jack Callahan is scheduled to appear in court on August 12.

At Jack Callahan’s arraignment, Plymouth County Assistant District Attorney Shanan Buckingham said the suspect told police he "blacked out" around the time of his dad's death and later found himself "walking into the house soaked," Boston.com reports.

Buckingham said in court Scott allegedly started punching Jack in the face when they were at the pond.

Buckingham added: "He went on to state that in this incident at the pond, he believed he was baptizing his father. He described that he was holding his father in the pond on his back like a baby, that he continually dunked the father’s head in the water about four to eight times, that when the father started to cough and choke, he would lift his head up, and then when the father started to fight and strike him, he would push the head back into the water."

Boston.com reports Jack told police: "I left him there to decide, you can come to heaven with me or to hell. I think he chose hell." 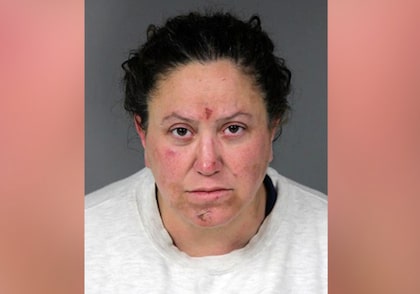 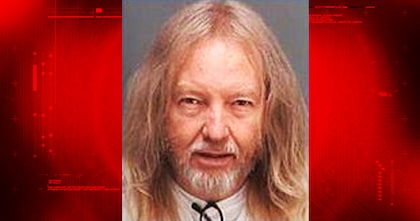 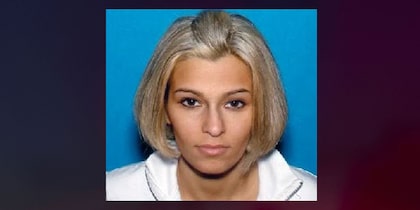 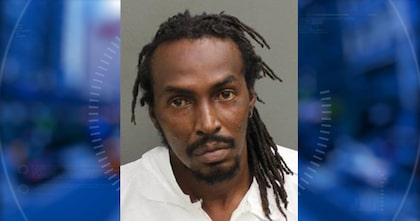