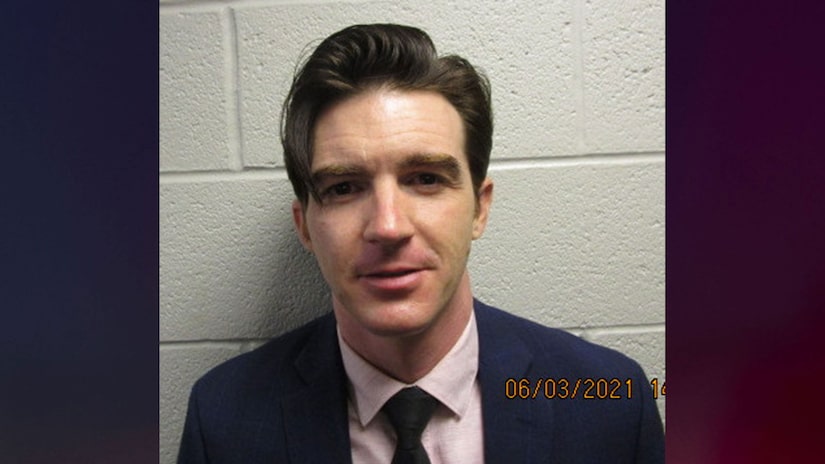 Cleveland.com reports Judge Timothy McCormick sentenced the "Drake and Josh" star to a year in prison and six months in county jail, but then suspended the sentences and placed him on two years' probation that Bell is allowed to serve in Los Angeles.

“He was such a huge part of my childhood, and in return, he ruined my life,” she said. She later added, “Jared Drake Bell is a pedophile, and that is his legacy.”

Bell’s attorneys denied the allegation and said that police and prosecutors’ evidence did not support the woman’s claims. 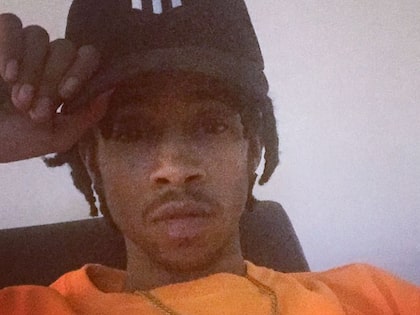