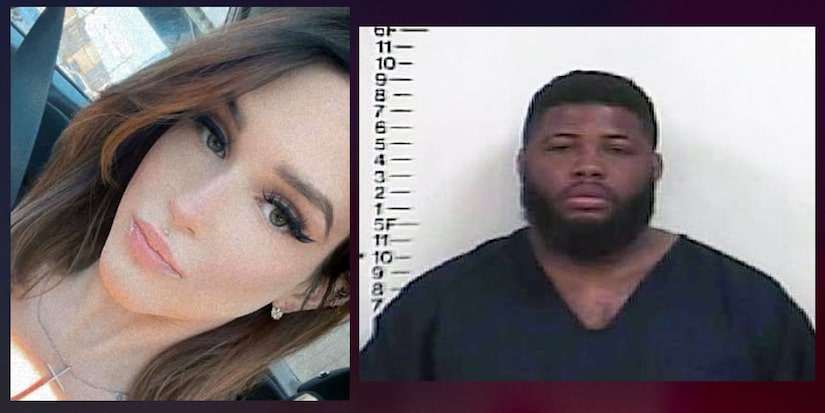 A day after an Amber Alert for a missing 2-year-old New Jersey boy was issued, the boy was found safe in Tennessee. The suspected abductor later led authorities to the body of the boy’s mother.

The Union County Prosecutor’s Office said Yasemin Uyar, 24, did not show up for work on Friday, July 9, and Uyar’s 2-year-old son was not dropped off at his daycare.

Police in Rahway performed a welfare check at Uyar’s residence, but no one was at home. New Jersey State Police then issued an Amber Alert for the 2-year-old boy.

Early Saturday, the boy was found unharmed in Monterey, Tennessee -- about 770 miles southwest of Rahway -- according to Union County prosecutors.

Yasemin Uyar’s body was found in a wooded area near Interstate 40, police said.

Tyler Rios was charged with first-degree kidnapping, and further criminal charges were pending, according to Union County prosecutors. Rios was held in Tennessee on a felony fugitive charge pending extradition to New Jersey.

The Putnam County, Tennessee, Sheriff’s Office said Monterey Police officers and Putnam County deputies located Rios’s Ford Fiesta in a parking lot at a hotel near Interstate 40 at about 3 a.m. Saturday, after Union County officials contacted the agency about the Amber Alert.

Rios reportedly refused to exit the room and surrender. Law enforcement personnel then entered the hotel room by force, the Putnam County Sheriff’s Office said. The boy was found safe in the room.

Rios cooperated with law enforcement and led them to Uyar’s body, the sheriff’s office said.

Yasemin Uyar’s mother told WPIX-TV on Friday that Yasemin had a restraining order against Tyler Rios after he allegedly assaulted her multiple times. She said they had known each other since high school. 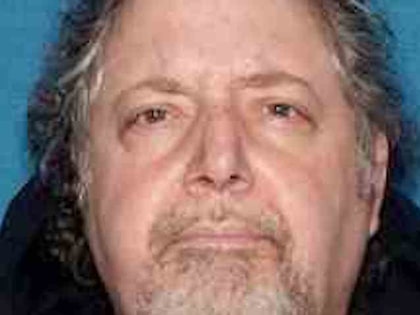 Man stabbed wife to death outside their NJ home: Prosecutor 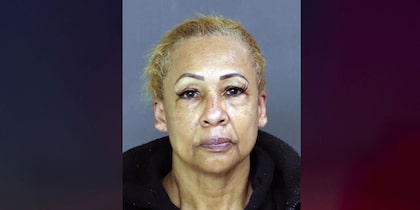 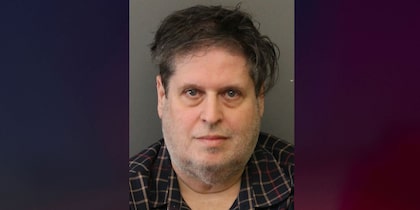