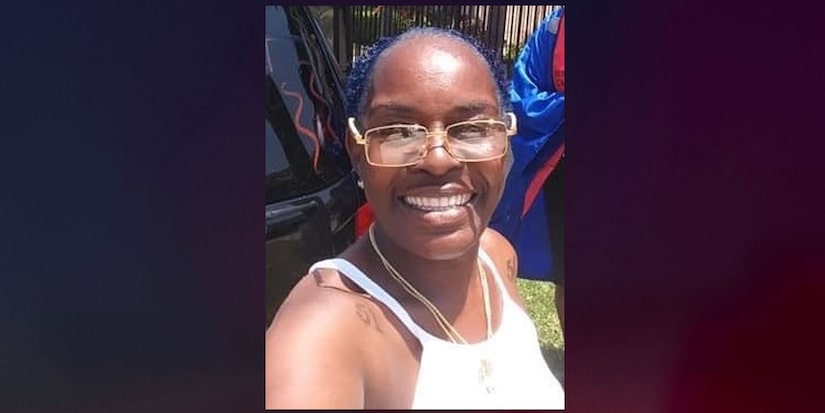 A 53-year-old mother of six was found dead in her home Sunday with her hands hog-tied and her body wrapped in a blanket.

Fatima Johnson's daughters checked in on her just after midnight Sunday because she didn't respond to text messages or phone calls, and she hadn't gone to work Saturday morning, KABC-TV reports.

Los Angeles Police Department spokesperson William Cooper told KTLA-TV that officers responded to a call on the 7600 block of South Western Avenue just after midnight on Sunday. Cooper confirmed to KTLA Johnson was pronounced dead at the scene.

Johnson's daughter Tyesa Harvey told KCBS-TV she and her sisters "found her in her home hog-tied, with her mouth duct-taped, rolled up in a blanket."

According to KNBC-TV, Johnson worked at a nursing home.

Harvey told KABC she and her sisters "didn't feel comfortable" about her new boyfriend.

Harvey told KABC: "He was just released from prison six months ago after completing a 25-year sentence for murder. We took it upon ourselves to start popping up on my mother and checking in on her to make sure she was all right because we didn't feel comfortable with her relationship." 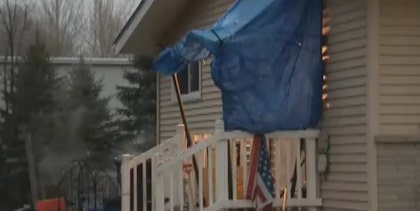