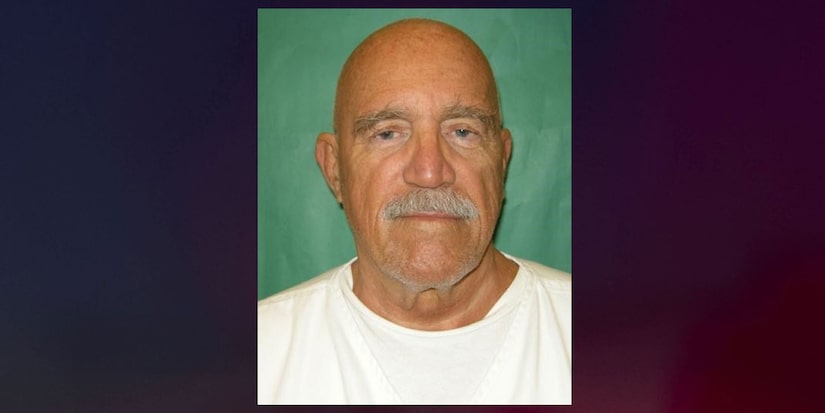 The Arkansas governor announced on Thursday, July 1, his intent to commute the prison sentence of Rolf D. Kaestel, a man convicted of aggravated robbery in 1981 in a crime in which Kaestel used a water pistol.

Kaestel, 70, was sentenced to life in prison in 1981. He robbed a taco shop in Fort Smith with a water pistol, KFSM-TV reports, and got away with $264 before he was caught.

Kaestel was sentenced to life in prison because of previous criminal convictions, the Times reports. 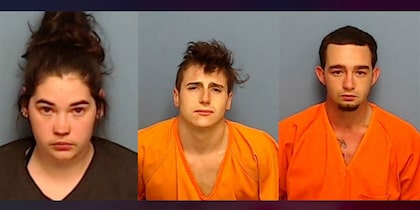