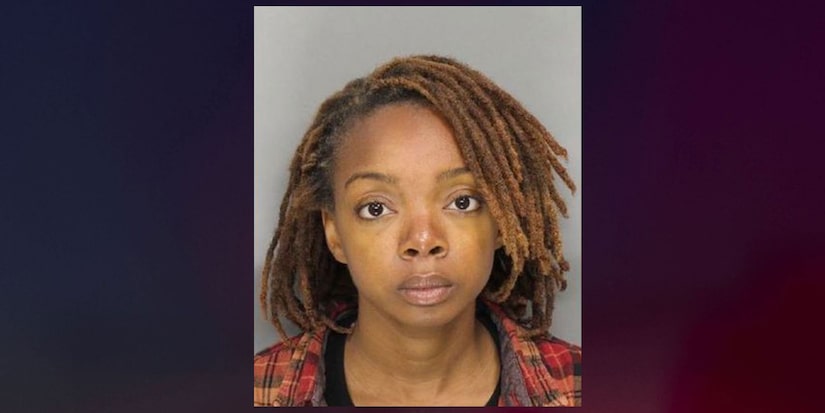 A Georgia woman was arrested Thursday night for allegedly concealing a death after the body of a child was pulled from the Chattahoochee River Thursday morning.

Cobb County Fire Dept. personnel were training at the river and filming a water safety video Thursday morning, the Associated Press reports, when the child’s body was seen in the water in Vinings, in the Atlanta metro area.

The child’s age and identity were not immediately released. The child’s cause of death was undetermined pending a medical examination.

The relationship between the suspect and the victim was not immediately released.

Investigators think the child had been in the river for longer than a day, the AP reports.

The child’s body was found at about 10:30 a.m. near the Paces Mill boat ramp, the Atlanta Journal-Constitution reports.

Investigators believe the child was between 1 and 3 years old, the Journal-Constitution reports.

Breyanla Cooper was booked into the Cobb County Jail on a felony charge of concealing the death of another. She was held without bond.